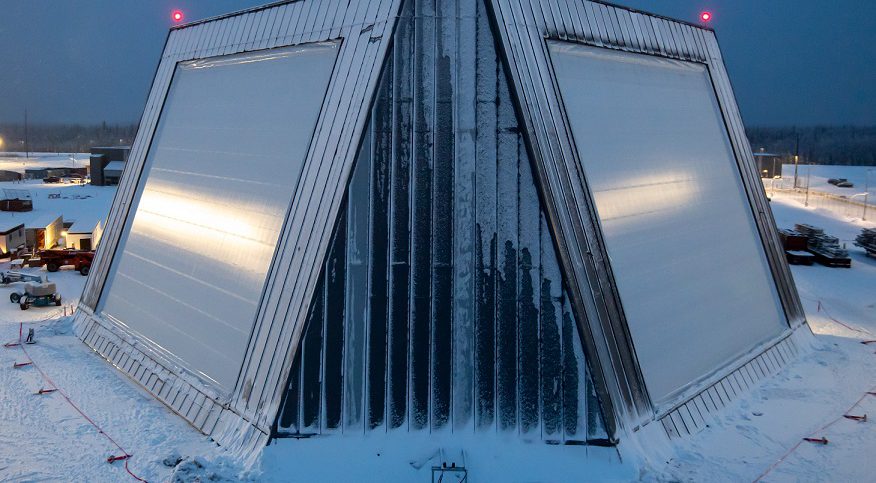 The US Missile Defense Agency has completed the installation of radar arrays and the wrapping up of military construction for the Long-Range Discrimination Radar (LRDR).

The radar was installed at Clear Air Force Station, Alaska.

The radar will be integrated into the Ground-Based Midcourse Defense system (GMD) and the Command and Control, Battle Management and Communications (C2BMC) system during 2022. Formal operational acceptance by the U.S. Air Force is expected in 2023.

According to an MDA statement, once “fully operational, LRDR will provide unparalleled ability to simultaneously search and track multiple small objects, including all classes of ballistic missiles, at very long ranges, under continuous operation.” “Its discrimination capability will allow it to identify lethal objects, such as enemy warheads, and differentiate them from non-lethal decoys.”

The Lockheed Martin-manufactured LRDR will help conserve the number of Ground-based Midcourse Defense (GMD) System interceptors used for threat engagements and will also be able to address hypersonic missiles in future configurations, according to the statement.

The GMD is designed to protect the continental US from potential intercontinental ballistic missile threats from North Korea and Iran, according to defensenews.com.