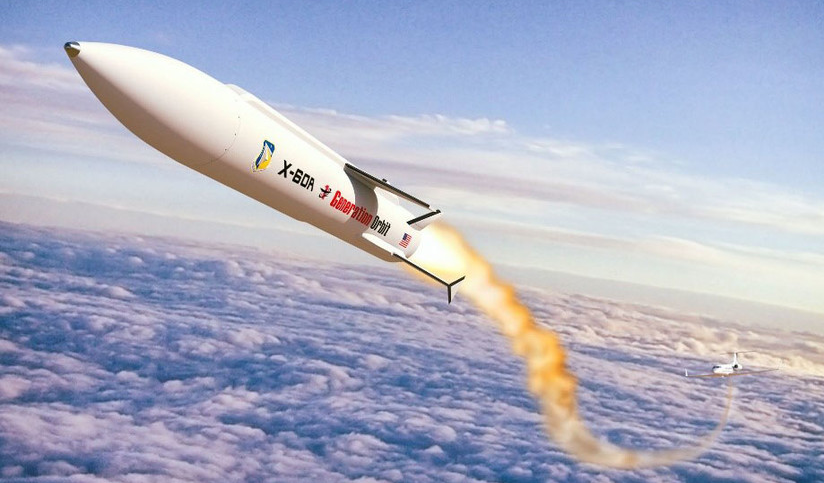 The first counter-hypersonic interceptor will be developed by Raytheon M&D for the US  Missile Defense Agency (MDA). The Glide Phase Interceptor (GPI) will defeat a new generation of hypersonic missiles – weapons that travel more than five times the speed of sound and maneuver rapidly in flight.

GPI will intercept hypersonic weapons in the glide phase of flight, which occurs once a missile has re-entered Earth’s atmosphere and is maneuvering toward its target.

The initial development phase will focus on reducing technical risk, rapidly developing technology and demonstrating the ability to intercept a hypersonic threat.

Developed on behalf of the MDA, GPI will be integrated into the U.S. Navy’s Aegis Weapon System, a ship- and shore-based defense system, according to satnews.com.