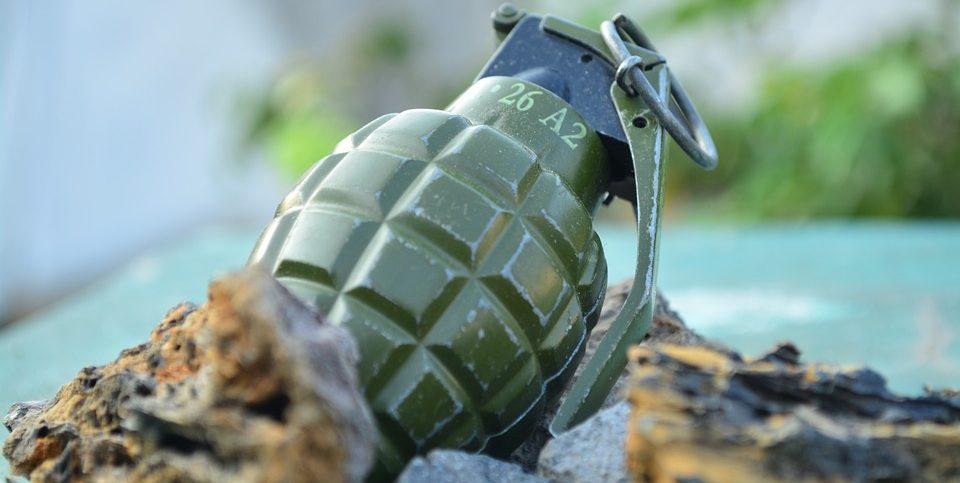 In recent years, Turkey has been gaining momentum in the global defense and aviation industry. In the UAVs field, Turkey has several companies and brands such as Baykar and TAI which produce aerial vehicles using mostly local resources.

After attaching a 5.56-millimeter gun, the firm took the drone, called Songar, a step further.

Barış Düzgün, the firm’s general manager told Anadolu Agency (AA) that his firm aims to provide a single type of drone with various payloads instead of designing different drone types. The firm plans to equip the drone with smoke bombs so it can help stop riots, he added.

The drone will be equipped with a high-power laser system following collaboration agreements that will be signed with Turkish defense firm Havelsan, and the Informatics and Information Security Research Center of the Scientific and Technological Research Council of Turkey (TUBITAK BILGEM), he said. Work on a missile option is proceeding rapidly, he added, according to a dailysabah.com report.