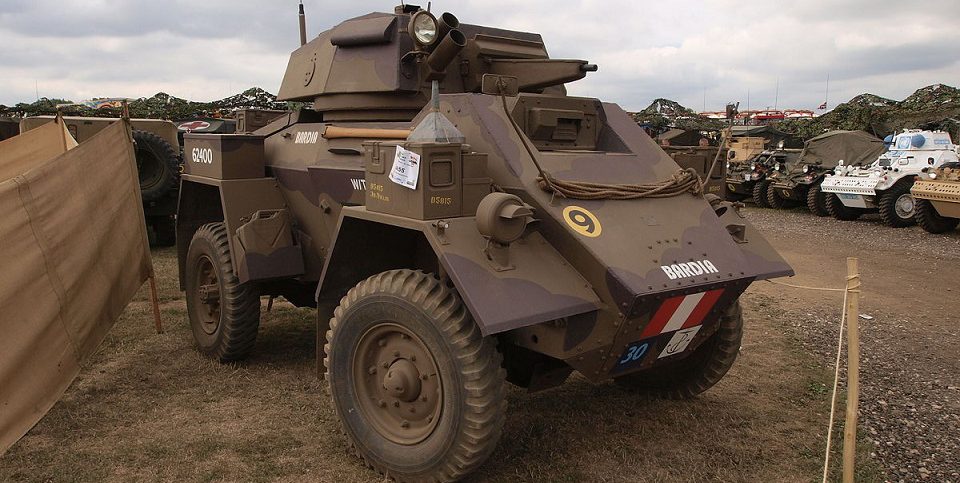 A new version of the Fuchs/Fox wheeled armored transport vehicle has been developed by Rheinmetall. Designed for maximum mobility, the new version can serve in roles ranging from tactical operations center to the armored field ambulance.

Featuring a high roof, the new variant of this battle-tested 6×6 vehicle enables a wide array of capabilities covering the full operational spectrum.

The vehicle is equipped with an advanced 360-degree panoramic vision system. Featuring fusion and a daytime/night-time capability, it is identical to the system used in the Puma infantry fighting vehicle. This substantially enhances the crew’s situational awareness.

A NATO Generic Vehicle Architecture-conformant connection to additional sensors or a weapons station is possible, as is the use of virtual reality goggles, which enable the crew to “see” through the armor.

Numerous variants of the Fuchs/Fox armored transport vehicle have formed part of the Bundeswehr inventory ever since 1979, with over a hundred once deployed in Afghanistan, according to the company announcement.