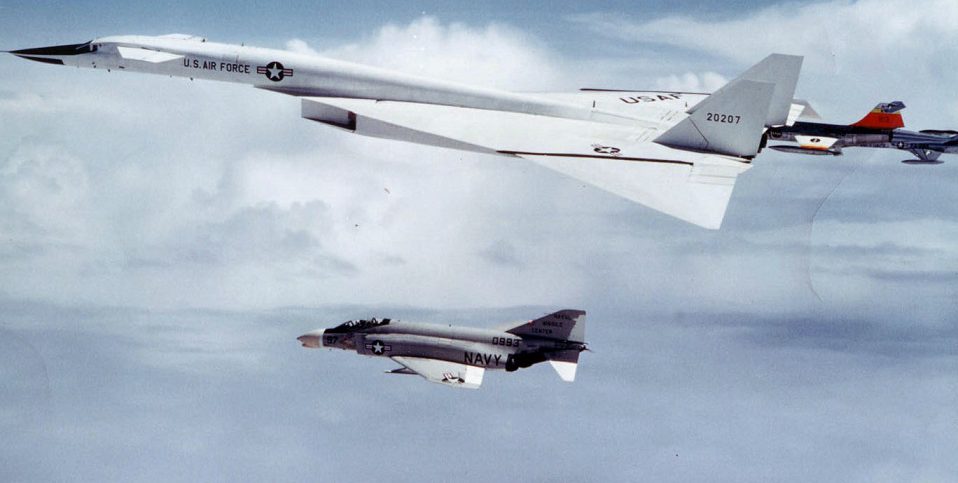 As countries race to invest in “loyal wingman” drones to help protect pricier crewed fighter jets, China has revealed its own model.

The loyal wingman concept usually pairs a crewed fighter jet with a team of unmanned low-cost, attritable aircraft. Each of the unmanned aircraft is equipped with a mission-specific payload such as sensors, weapons or electronic warfare capabilities. These aircraft can also serve as low-cost decoys to help identify and overwhelm enemy air defenses or absorb enemy fire.

The United States, Britain, Australia, India and Russia are among the countries developing “loyal wingman” drones, which are cheaper and more expendable than crewed fighters.

According to international news agencies, the Chinese long-range FH-97 drone concept seems similar in mission and appearance to the US-made Kratos XQ-58A Valkyrie. It can carry different types of weapons, and has swarm and electronic warfare capabilities, according to a representative of China Aerospace Science Technology Corp’s (CASTC) Feihong product line.

In 5 Years: Unmanned Vessels To Battle Alongside Strike Groups