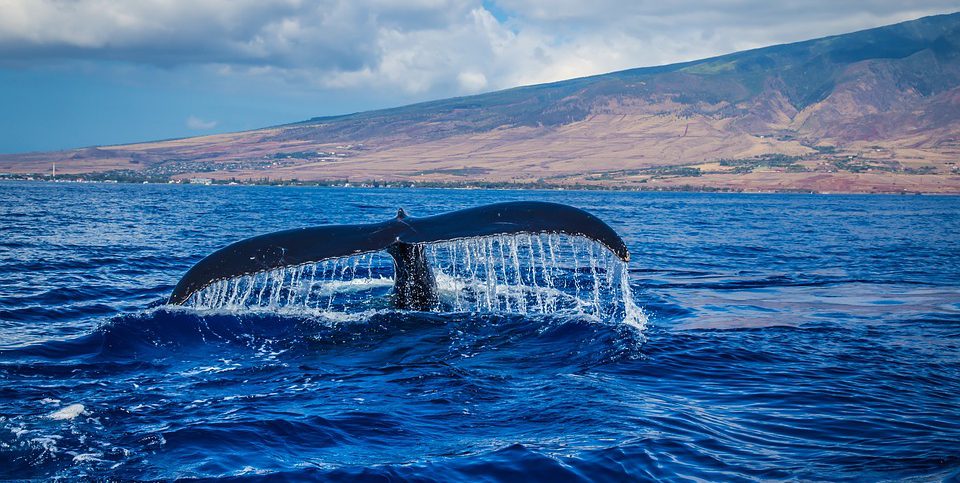 An advanced undersea payload delivery system will be built for future extra-large unmanned underwater vehicles (XLUUVs). These giant vehicles and their weapons and sensors typically are autonomous mini-submarines that measure about seven feet in diameter — sometimes larger. They are designed for launch from shore, from large military ships with well decks, or from large civil vessels with moon pools.

Northrop Grumman will develop the $3.4 million project for the US Defense Advanced Research Projects Agency (DARPA). The company will support the second phase of the Hunter program to develop a payload-delivery system for a large unmanned underwater vehicle (UUV). The Hunter program involves only the payload delivery system and not the extra-large UUV itself.

Now Northrop Grumman will continue integrating Hunter payload-delivery systems for large unmanned submarines like the Boeing Orca, according to militaryaerospace.com.