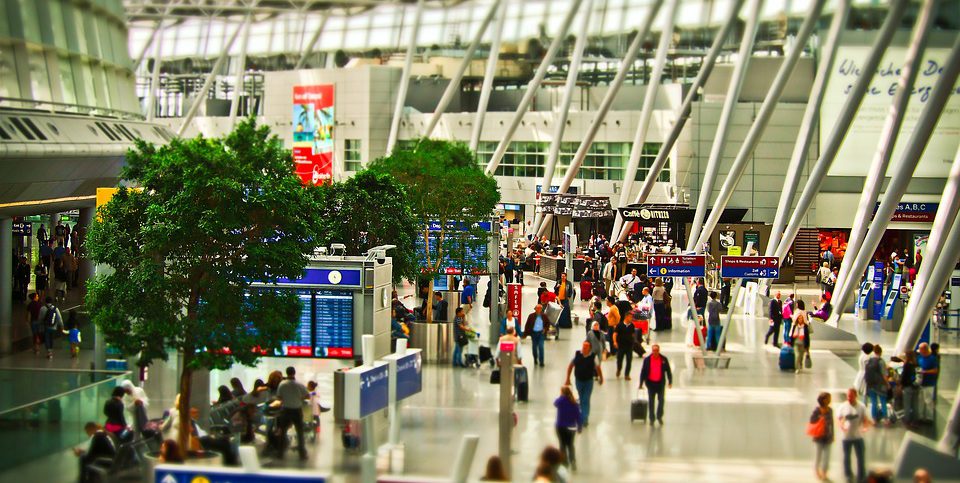 Drones can be used for calibrating navigation aids at airports. Such a drone was recently implemented by Cursir in an airport in Russia.

The data collected by the NAVAID Calibration Drone was used to pre-configure the airport’s radio equipment system.

A working group was created last year, by order of the Federal Air Transport Agency of Russia, to focus on implementing drones to calibrate, check and configure navigation aids at Russian airports. These flights were initiated by that group.

Using the NAVAID Calibration Drone changes the nature of commissioning while also accelerating and reducing the cost of further flight inspections.

The drone was designed for in-flight measurements of radio technical flight equipment and consists of a UAS platform, receiver and software. It performed diagnostic flights at the airport, collecting data for preliminary ground equipment adjustment. Deploying the lightweight, compact drone made it possible to reduce the number of flights conducted by a specialized aircraft, speed up NAVAID commissioning and cut maintenance costs, according to insideunmannedsystems.com.