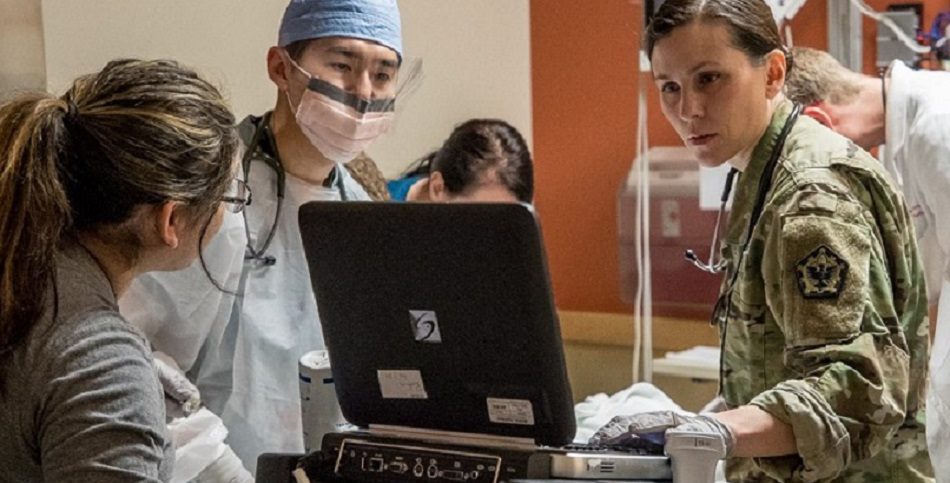 More than 22 million people have been affected by healthcare data breaches in 2021 so far — a jump of about 185% from the same period last year, according to a new report released by Fortified Health Security.

As cybercrime continues to plague the healthcare industry, a model that focuses on identifying and blocking each step of a cyberattack could help providers stay one step ahead of the hackers.

The model was developed by defense contractor Lockheed Martin as a military operations framework. Using the model, the military can outline all the steps of a potential attack and then work out strategies to stop it at each step. The same model can be used to detail the steps involved in a healthcare ransomware attack, enabling organizations to defend themselves at each point, as Steve Winterfeld, the advisory chief information security officer at Akamai Technologies, told medcitynews.com.

Once they have outlined the steps of a cyberattack, health systems can consider implementing a combination of defense strategies. For example, they can eliminate system vulnerabilities through patching, curb malicious attachments sent via email through filtering and prevent access to infected websites through a secure web gateway, Winterfeld said.

The model helps health systems adopt a programmatic, rather than a reactive, stance to cybersecurity.

And as cybercrime worsens, models like “cyber kill chain” may help health organizations put up an effective defense against the various bad actors looking to infiltrate their systems.