home Security HLS Getting Prepared for Another Attack on the Capitol? 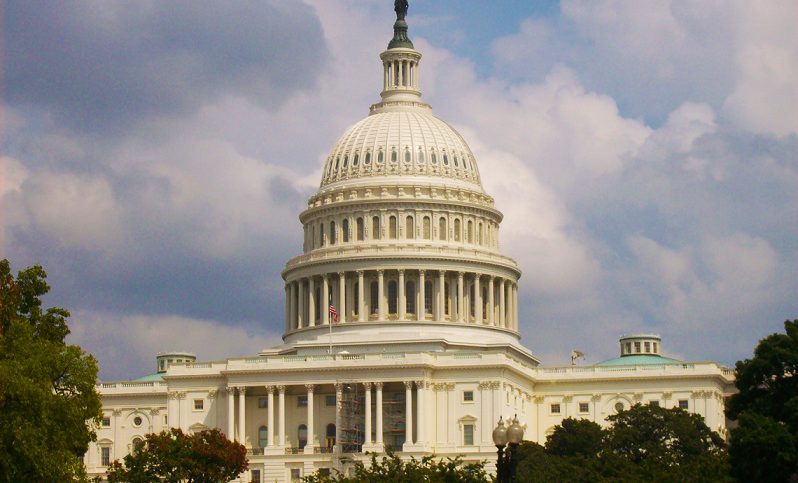 Will military equipment help secure the US capital’s most famous site? Six months after the attack on the United States Capitol in Washington D.C., the Capitol Police will begin fielding military surveillance equipment as part of sweeping security upgrades. The force has become “an intelligence-based protective agency” after the Jan. 6 attack, when the Capitol was stormed during a riot and violent attack against the Congress.

The system does not include facial recognition capabilities, the Pentagon said. “This technology will be integrated with existing USCP camera infrastructure, providing greater high definition surveillance capacity to meet steady-state mission requirements and help identify emerging threats,” the Pentagon said.

Some privacy rights advocates have raised concern that Capitol Police are getting into the business of spying on Americans.

In a wartime application, the persistent surveillance units were mounted on tethered blimps. The data could be stored, combined with sensor data from other platforms, and later referenced to track individuals or groups.

The military could use the system to develop “pattern of life” analyses on suspected enemy combatants or intelligence targets in war zones. It could determine, for example, who was responsible for placing an improvised explosive device, according to washingtontime.com.