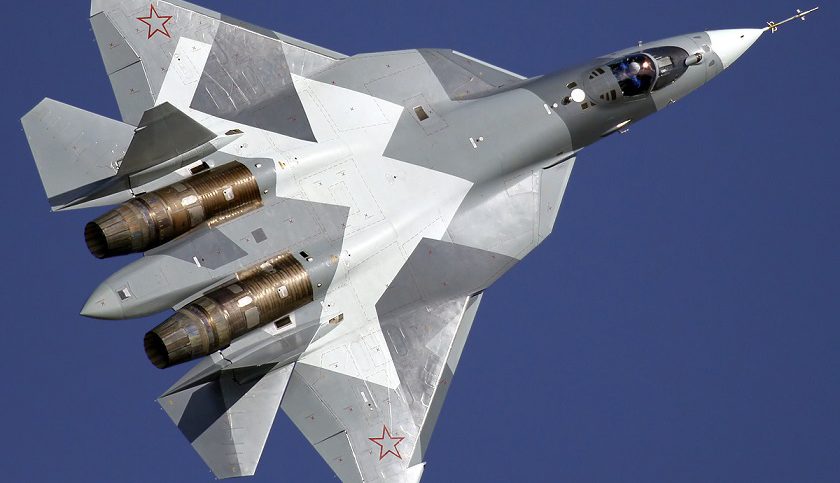 The Sukhoi Su-57 is a Russian-made fifth-generation multi-role fighter designated to destroy all types of air, ground, and naval targets. The fighter jet features stealth technology with the broad use of composite materials, is capable of developing supersonic cruising speed, and is furnished with the most advanced onboard radio-electronic equipment, including a powerful onboard computer, and armament placed inside its fuselage.

The S-70 ‘Okhotnik’ developed by the Sukhoi Design Bureau features stealth technology and the flying wing design (it lacks the tail), which reduces its radar signature. According to the data of open sources, the drone has a take-off weight of 20 tonnes and can develop a speed of around 1,000 km/h.

Collaboration without Data Sharing Made Possible

This Factor will Provide Troops With Tactical Edge

Army Teleworking? On One Condition