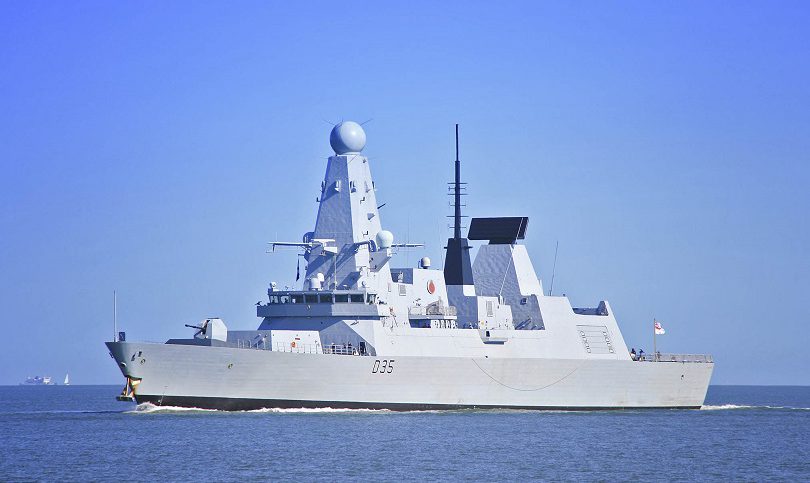 The UK’s Defence Science and Technology Laboratory (Dstl) has enabled the latest artificial intelligence (AI) to be brought into the command spaces on a Type 45 destroyer (HMS Dragon) and Type 23 frigate (HMS Lancaster) for the first time. The technology improves the ability to detect threats earlier and provides advice to operators. This will crucially increase engagement timelines and provide the Commanders with tools to support operational decision making.

The exercise encompasses 15 ships, more than 10 aircraft, and around 3,300 military personnel involved. It is taking place at MOD Hebrides Range in Scotland which is managed by QinetiQ. The large area makes it ideal for air-launched weapons operations and is a fully instrumented controlled environment that enables the test and evaluation of land, air and sea weapons, systems and training for UK forces and its allies, according to gov.uk.