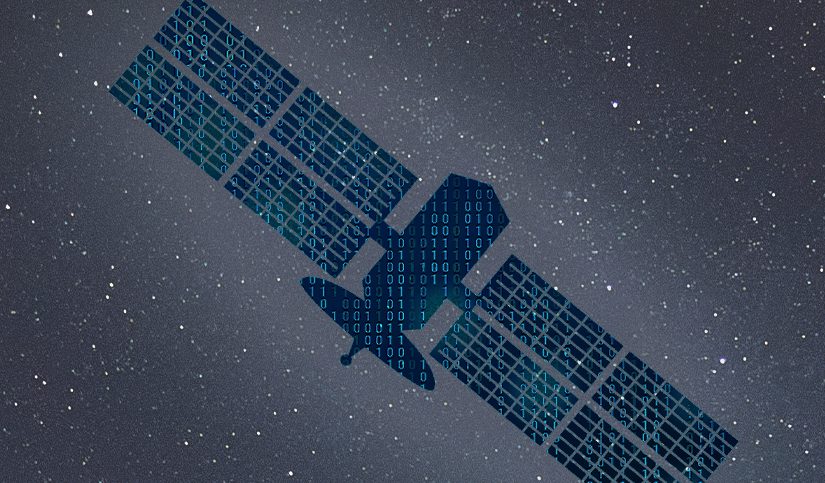 Open innovation methodology to encourage technological diversity and entrepreneurship at Israel Aerospace Industries (IAI). The company has developed an innovative system for operating and managing observation and communication satellites. The new SatGuard system is designed to extend the life of satellites deployed into orbit. Powered by AI, big data and machine learning, the system detects anomalies and other irregularities in the satellite’s operations. SatGuard’s development is based on years of focus and experience in space, accumulated by IAI’s Systems, Missiles and Space Group, and as part of IAI’s internal Innovation Center.

Telemetry information received from the satellites enables the system to analyze trends, and identify irregularities and changes that occur in the satellite, address them, and prevent future anomalies. SatGuard was built as part of the IAI Innovation Center accelerator program, operated in collaboration with Starburst, a global start-up accelerator specializing in aerospace. The POC of the new system was done on data received from Venus, a research satellite developed and built by IAI for the Israeli and French space agencies.

Some measurements tested and monitored by SatGuard included sub-systems navigation accuracy, temperatures, electric currents and voltages, dynamical behavior, communication sub-systems, and more.  The analysis of satellite activity data over the years of activity in space is made possible through AI, big data, and machine learning that can later develop a system that supports decisions and problem solving for IAI’s satellites.

Inbal Kreis, Head of the Innovation Center for IAI’s System, Missiles and Space Group, commented, “SatGuard is an innovative anomaly-analysis system that leverages big data in satellite management. Advanced machine learning, big data, and AI capabilities enabled the accelerated development of a system that provides accurate results in real-time. SatGuard will be used on satellites as well as in other lines business, including customer service, online support, and implementation of trend analyses findings.”

IAI to Provide UAS Services to Country in Asia

Collaboration without Data Sharing Made Possible

This Factor will Provide Troops With Tactical Edge