home Security Counter Terror Who is Behind Most of Terrorist Plots in the UK? 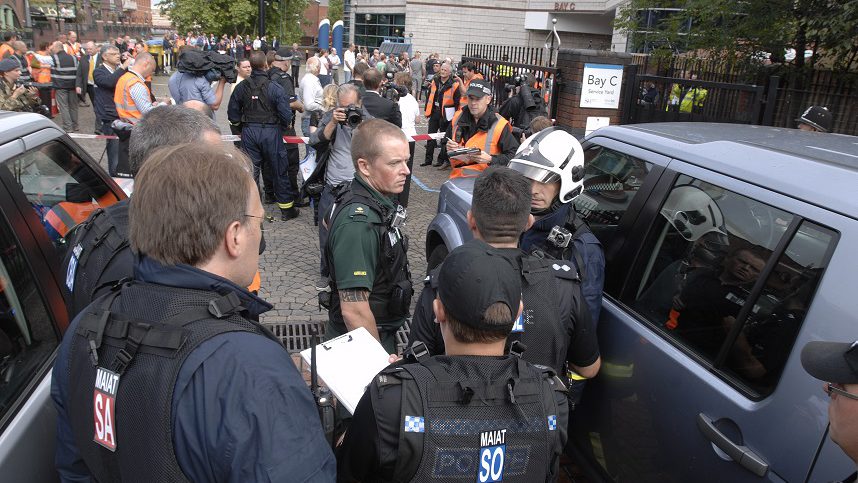 80 per cent of terrorist plots in the UK are attributed to Islamist extremists with more people being indoctrinated online during the pandemic, Ken McCallum said in his first interview as MI5’s director general.

The surveillance of radicals who returned from fighting for ISIS present a major concern for Britain’s domestic intelligence service. “Over the past decade, in Syria there were more than 950 UK-based individuals who headed out there to join the Islamic State and other groups, with a huge set of consequences for the risk that we’ve been seeking to manage ever since.”

He said events in the Middle East over the past few decades had “massively influenced” people living in Britain, potentially radicalizing some, although MI5 had foiled at least 19 major terrorist attacks over the past four years.

Another challenge is the stronger encryption services of companies such as Facebook, the new head of MI5 has said. The end-to-end encryption is potentially used by child abusers and criminals as well as terrorists. He said their proposals for stronger end-to-end encryption posed “a real risk for us and that there’s a real conversation that has not yet reached a satisfactory place and that’s a great concern to me”, he was cited by thenationalnews.com.

He said the encryption was giving “terrorists or people who are organizing child sexual abuse online, some of the worst people in our society – a free pass where they know that nobody can see into what they are doing in those private living rooms.”

He called on social media bosses to allow the security services access to the terrorist and criminal conversations, “but just in those exceptional cases when the risks to the public are acute”.

Extremists had been prevented from conducting attacks during lockdown, which had had a “suppressive effect on some terrorist networks” and had curtailed overseas travel, but more people had been indoctrinated online while “stewing on their sofas”.

In its defense, Facebook said that strong encryption was essential to keep everyone safe from hackers and criminals. “We will continue to work with industry experts, law enforcement and security agencies to combat criminal activity and to keep people safe across all our platforms.”