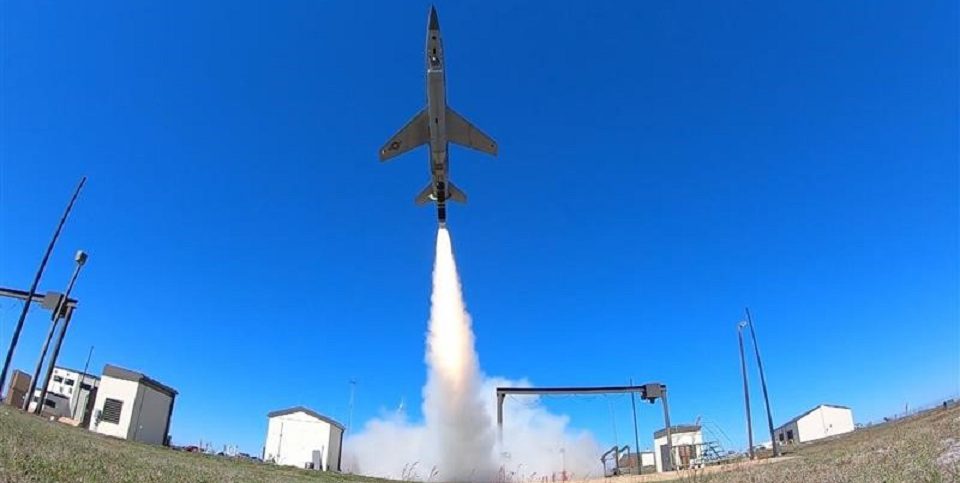 The US Air Force has flight-tested the Skyborg combat drone’s Autonomy Core System (ACS) for the first time. The “brain” of the autonomous Skyborg was installed in a Kratos UTAP-22 tactical uncrewed vehicle at Tyndall Air Force Base, Florida, and carried out a two-hour-and-10-minute flight.

Termed Milestone 1 of the Autonomous Attritable Aircraft Experimentation, or AAAx, campaign, the ACS performed a series of foundational behaviors necessary to characterize safe system operation. The ACS demonstrated basic aviation capabilities and responded to navigational commands, while reacting to geo-fences, adhering to aircraft flight envelopes, and demonstrating coordinated maneuvering. It was monitored from both airborne and ground command and control stations.

The aim of the Skyborg Vanguard program is to integrate full-mission autonomy with low-cost, attritable unmanned air vehicle technology to enable manned-unmanned teaming. Skyborg will provide the foundation on which the Air Force can build an airborne autonomous ‘best of breed’ system of systems that adapts, orients and decides at machine speed for a wide variety of increasingly complex mission sets, according to af.mil.