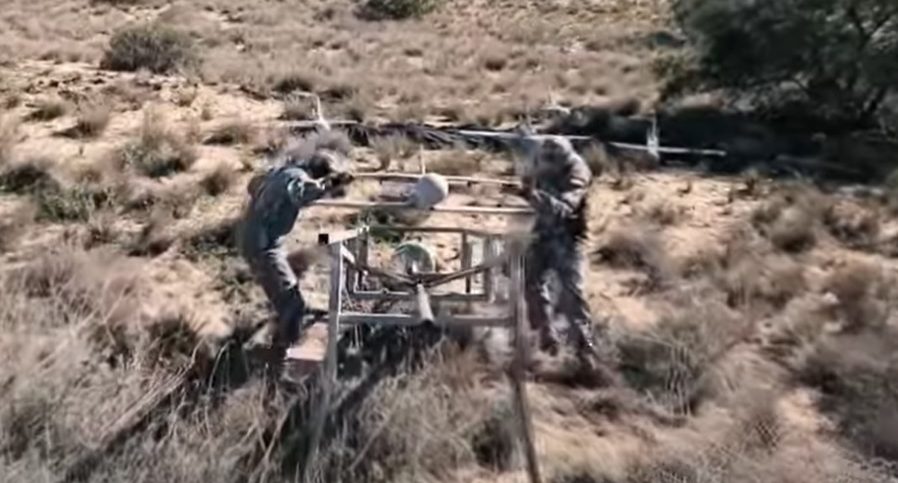 Suicide drones have been one of the weapons in Hamas’ arsenal against Israel in the last week. Attack drones launched by Hamas were among the targets of the Israeli military since Operation Guardians of the Walls began.

The Israeli Air Force has destroyed several Hamas drones, some laden with explosives, that crossed into Israel. The drones were downed by the IAF using F-16 fighter jets, Python-5 missile and Iron Dome missile batteries before crossing into Israel while others exploded in the air.

On May 13, the IDF intercepted a suicide drone carrying explosives over Eshkol Regional Council crossing the border from the Gaza Strip to Israel. Hamas’ military wing claimed responsibility for the incident, according to ynetnews.com.

Hamas’ militant wing, the Al Qassam Brigades, says that its Shehab suicide drones were developed and built locally, but, while they are smaller, they also have some broad similarities to designs of Iranian origin that have been employed extensively by the Houthis in Yemen, as reported by thedrive.com.

Among the high-rise buildings destroyed by Israel Air Force airstrikes was the “operational apartment” of the head of Hamas’s drone unit Samer Abu Daka. The IDF said that the apartment was used for military purposes, according to jerusalempost.com.