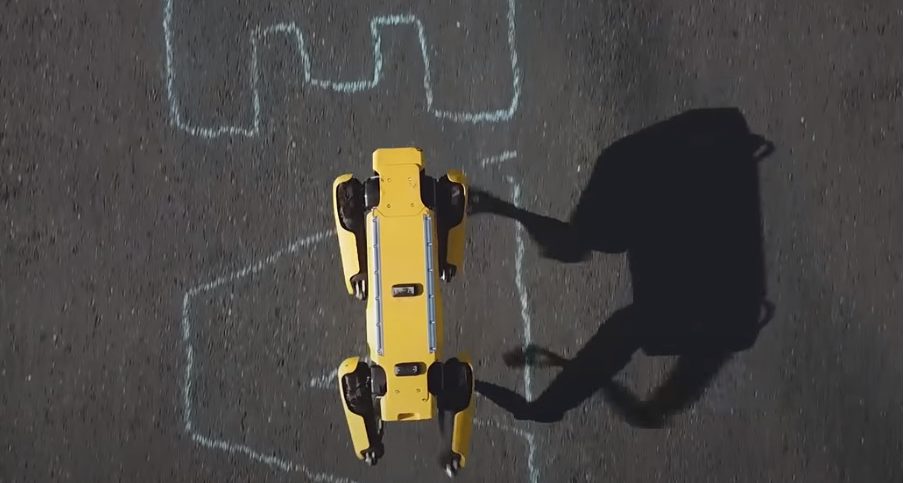 “Robots can save police lives, and that’s a good thing, but we also need to be careful it doesn’t make a police force more violent,” claims a New York Lawmaker who wants to ban police use of armed robots.

New York City council member Ben Kallos referred to a recent police response to a hostage situation using Boston Dynamics’ Digidog, a remotely operated robotic dog equipped with surveillance cameras. He is proposing what may be the nation’s first law banning police from owning or operating robots armed with weapons.

The bill would not ban unarmed utility robots like the Digidog, only weaponized robots. But robotics experts and ethicists say he has tapped into concerns about the increasing militarization of police: their increasing access to sophisticated robots through private vendors and a controversial military equipment pipeline.

In the Bronx incident last month, police used the Digidog to gather intel on the house where two men were holding two others hostage, scoping out hiding places and tight corners. Police ultimately apprehended the suspects, but privacy advocates raised concerns about the technical capabilities of the robot and policies governing its use, according to arstechnica.com.

The ACLU questioned why the Digidog was not listed on the police department’s disclosure of surveillance devices under a city law passed last year. The robot was only mentioned in passing in a section on “situational awareness cameras.” The ACLU called that disclosure “highly inadequate,” criticizing the “weak data protection and training sections” regarding Digidog.

In a statement, the NYPD said it “has been using robots since the 1970s to save lives in hostage situations and hazmat incidents. This model of robot is being tested to evaluate its capabilities against other models in use by our Emergency Service Unit and Bomb Squad.”

In a statement, Boston Dynamics CEO Robert Playter said the company’s terms of service prohibit attaching weapons to its robots.