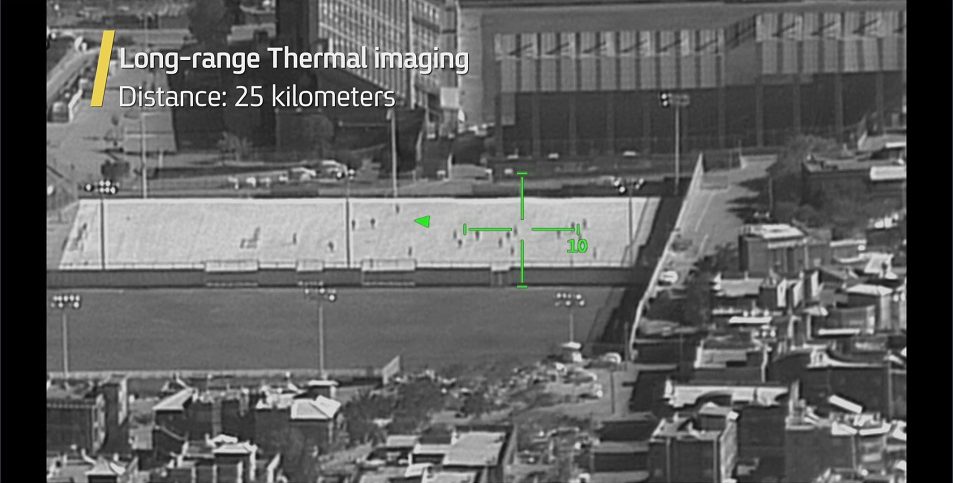 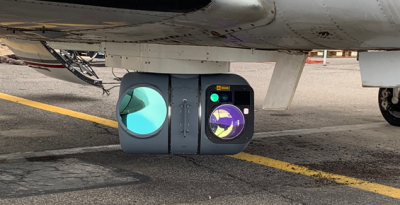 In recent flight tests that were conducted in Israel, the new system was able to produce high resolution imagery of a football game in MWIR channel from a distance of 25km and aerial target tracking of the Hermes 900 in SWIR channel from dozens of kilometers.

AMPS NG is fully qualified to extreme operational conditions and is in final integration stages and flight tests onboard an Unmanned Aircraft for a European Air Force.