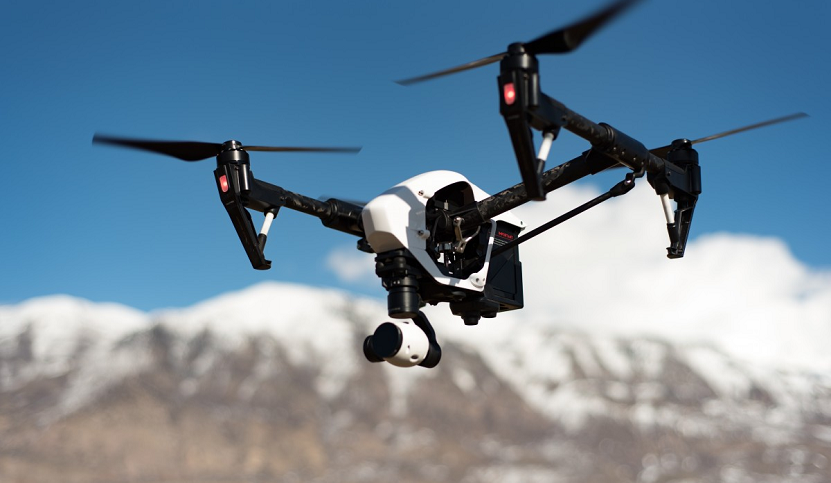 A key part of safeguarding public security is being able to detect dangerous or unsafe situations before they occur. Quantum-enabled radar technology research aims to do precisely this, detecting objects such as drones.

Radar equipment is being installed at the University of Birmingham as part of a demonstration intended to test and prove the precision of quantum-enabled radar detection capabilities.

The UK Quantum Technology Hub Sensors and Timing led by the University of Birmingham has partnered with several other universities and organizations. The radars are being developed and installed by Aveillant, a radar technology company.

The radar technology is being installed at the top of an engineering building on campus and is dependent on the Hub’s compact atomic clock oscillators. These oscillators provide the high precision and low signal noise required for the radar to detect small, slow moving objects, such as drones, at longer distances, and even in cluttered environments.

Radar detection is a deceptively complex necessity in the modern world: it is required for a surprisingly wide range of sectors. For example, high precision radar will ensure autonomous vehicles can detect hazards well ahead of time. Hub academics are also developing next generation distributed radar systems, which will transform surveillance by providing much greater coverage and maintaining real-time situational awareness in highly congested and cluttered environments.

The project will investigate how radar can be used to study the effects of urban developments on migrating birds, and also to differentiate between flying birds and small drones, as reported by suasnews.com.