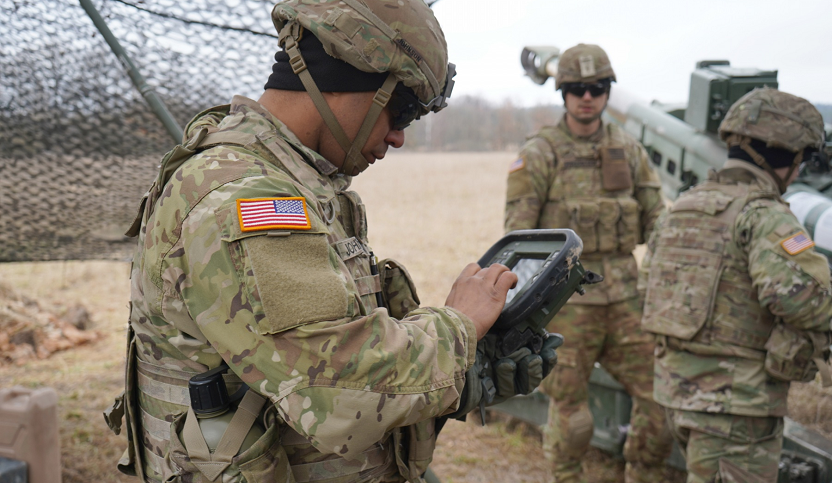 Navigation in GPS-denied environments is a challenge in both the military and civilian realms. A possible solution could be found in quantum technology. Quantum computing and quantum sensors use quantum bits or qubits to speed up computing processes to solve several operations simultaneously, going beyond the capabilities of current computers.

The US Air Force Research Laboratory (AFRL) is interested in the use of quantum computing to overcome challenges in GPS-denied navigation. It has been the focus of two of its Air Force Office of Scientific Research grants in late 2020. The grants are designed to accelerate quantum innovation for the US military and coalition partners.

In GPS-denied and degraded environments, the question is “how you can bring precision navigation and timing technologies using quantum enhancements to the field,” according to AFRL official Michael Hayduk. “The different types of sensors that we’re looking at to be able to take advantage of [quantum] properties include inertial sensors, magnetometers, gravitational sensors, and electric field sensors.”

The first awarded project focuses on memory-enhanced quantum sensing for GPS-denied navigation, and it is led by Gurudev Dutt, University of Pittsburgh (United States).

According to Dutt, “advances in material fabrication and nanotechnology have pushed modern electronic and optical devices to regimes where quantum properties of matter become important.” “Quantum coherence and entanglement..  have become tools in the growing field of quantum information science and technology with which to realize new paradigms for secure communication, enhanced computation, and precision metrology.”

The second project focusing on quantum sensors for GPS-denied navigation is led by John Close from the National University of Australia, who “harnesses the properties of quantum fields to advance quantum sensors and apply them to a range of novel questions in fundamental physics and interdisciplinary physics and engineering,” according to insidegnss.com.