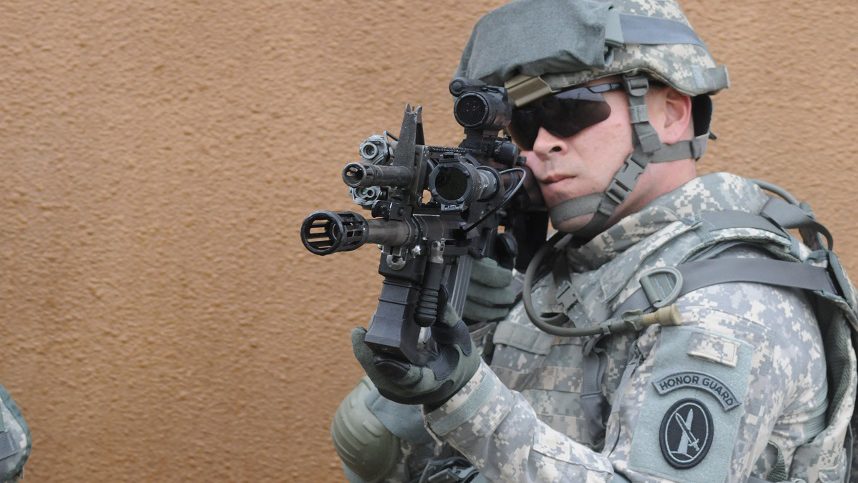 Infantry weapons create an incredible amount of noise on the battlefield, but adding suppressors helps muffle their audible and visual signature, making it more difficult for the enemy to ascertain their location. Reducing the din of battle also significantly improves the ability of small units to communicate with each other during a gunfight.

Marines identified the benefits of equipping combat units with suppressors in 2016, when a battalion from the 2nd Marine Division suppressed its individual and crew-served weapons during a Marine Corps Warfighting Lab experiment.

Special operations units across the services have long used a wide variety of commercial suppressors in combat. Now more and more Marine commanders have requested suppressors, arguing that they will increase the effectiveness of their units on the battlefield, according to military.com.

Air Defense Will Have to Meet Additional Challenges

US Marines to Be Equipped with Advanced Israeli-made Loitering Munition