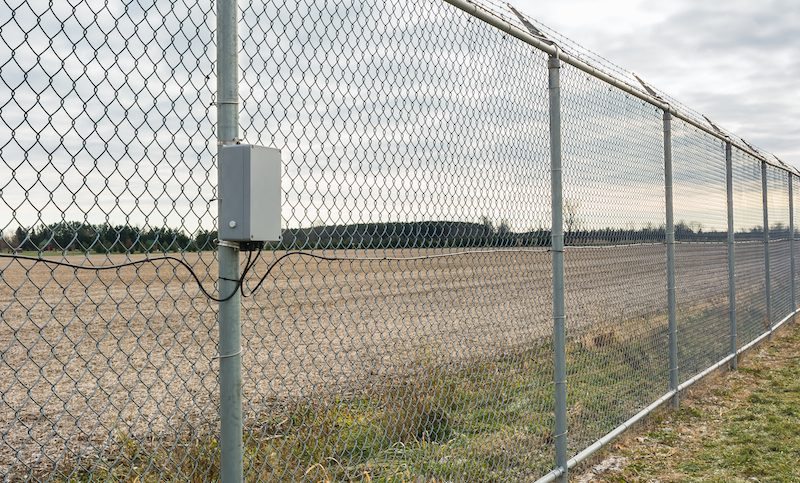 The industrial and security sectors largely rely on sensors for a vast array of missions, from machine operation control to border security. However, the world of connected devices is facing an essential problem: the need for reliable power resources. A solution planned by a team of researchers will prolong the lifetime of sensors and devices deployed in remote areas, and will drastically benefit various consumer, business, scientific and national security applications.

Internet of Things (IoT) sensors accumulate large amounts of data through device connectivity via the internet. This data is analyzed and evaluated using tools of artificial intelligence and machine learning. The collected sensor data can be in the form of location, sound or humidity, and different measurements of machines, etc..

Once the data insights are obtained, it can be used to compare, calculate, predict and check with existing figures and take relevant follow-up actions. AI also helps to store the bulk of data processed by the IoT devices. IoT devices and sensors also minimize the dependence of companies over data scientists and analysts by helping them create a continuous flow of data from their end devices while using less energy.

However, IoT sensors and devices are resourceful as long as they run on power. Without a constant power source, they cannot collect nor transmit data.

Researchers from the University of Pittsburgh have proposed the application of artificial intelligence to extend the lifetime of sensors deployed in IoT. This system will help to cut back on IoT sensors’ energy consumption and mitigate battery longevity issues.

In this project, the researchers used piggyback sensors, which are powered by energy harvested from the environment, to trigger the main sensors. The piggyback sensors will run unattended and are trained, using AI algorithms, to signal the main devices to turn on only when specific event conditions are met.

“Much like a laptop, if the sensor loses power, you lose the data, so we want to help AI algorithms reach an accurate decision, even with intermittent power,” explains Jingtong Hu, the lead researcher on the study and associate professor of electrical and computer engineering at Pitt’s Swanson School of Engineering.

The team plans to develop a way to save power on the remote sensor device by leveraging energy-harvesting technology, which sources power from the environment, such as solar, thermal, or wind. They will then add a second, small sensor that can trigger a more robust device, thus saving energy and allowing users to change the battery less frequently. The smaller sensor shall be powered by energy harvested from the environment. This smaller sensor will run unattended, and with the help of AI, it can be trained to recognize patterns and signal the larger device to turn on during a specific event; thus acting like a watchdog, as reported by analyticsinsight.net.