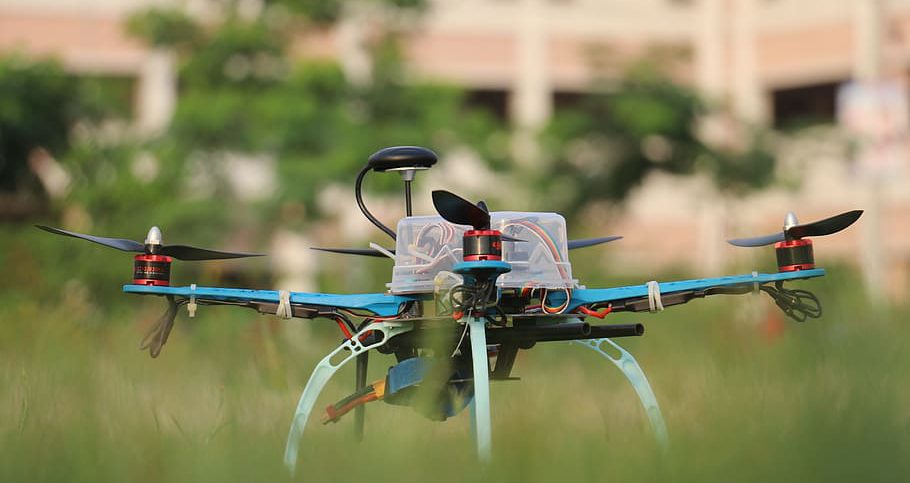 India has been coping with a growing drone threat, a fact that has led the country to develop anti-drone technology. India’s Defense Research and Development Organization (DRDO) has designated Bharat Electronics as the lead agency for the development and production of an anti-drone system for the armed forces.

It is understood that anti-drone systems are now a part of Prime Minister Narendra Modi’s security detail at his residence and portable ones will be part of his car cavalcade. This has been made mandatory as there has been a drone threat since the beginning of 2020.

With Pakistan-based terrorists using Chinese-made commercial drones to cart weapon payloads and drugs across the Line of Control (LoC) in Jammu and Kashmir and the international border, the DRDO has been able to successfully develop passive and active anti-drone technology to either disable or shoot down enemy drones, according to hindustantimes.com.

The anti-drone system, which was deployed during 2020 Republic and Independence Day, has a range of over 2-3 kilometres with radar capability to pick up the drone and then use frequencies to jam the unmanned aerial vehicle.

The other developed option includes spotting the drone through radar and then targeting it by laser beam.

While the DRDO has developed the system, the Indian private sector along with the security agencies have also been able to concurrently develop an anti-drone system. The system has been tested on the LoC and has been able to successfully repel the aerial threat.