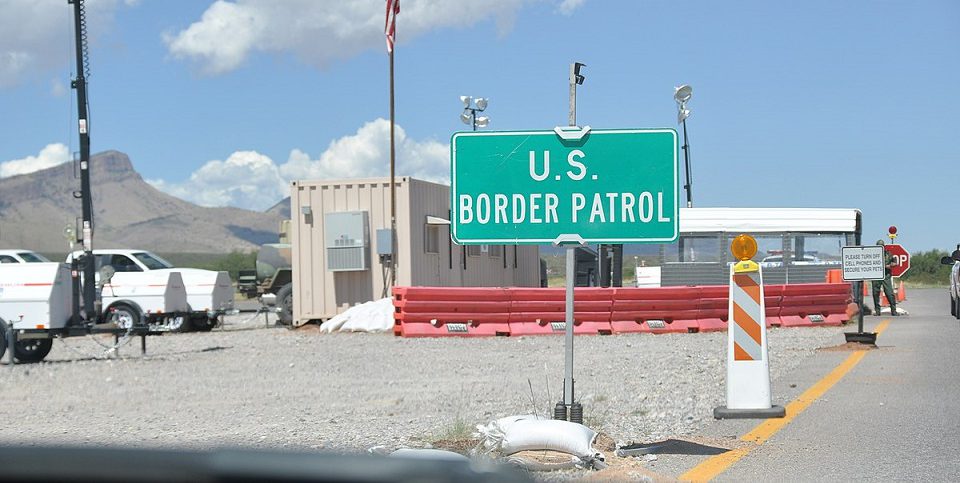 Google’s artificial intelligence technology will reportedly help build a “virtual” wall at the US-Mexico border for the Trump administration.

In August, Customs and Border Protection accepted a proposal to use Google Cloud technology to facilitate the use of artificial intelligence deployed by the CBP Innovation Team, known as INVNT. As unveiled by theintercept.com, among other projects, INVNT is working on technologies for a new “virtual” wall along the southern border that combines surveillance towers and drones, blanketing an area with sensors to detect unauthorized entry into the country.

Military contracting startup Anduril had been awarded a contract with US Customs and Border Protection in July to build the wall that would monitor crossings in the US.

Documents show that Google’s Cloud technology would be used in tandem with Anduril’s for the project.

News of Google’s involvement in the project comes as the company has long fielded criticism for its involvement in controversial government projects, like Project Maven.

In 2018, Google faced internal turmoil over a contract with the Pentagon to deploy AI-enhanced drone image recognition solutions; In response to the controversy, Google ended its involvement with the initiative, and established a new set of AI principles to govern future government contracts.