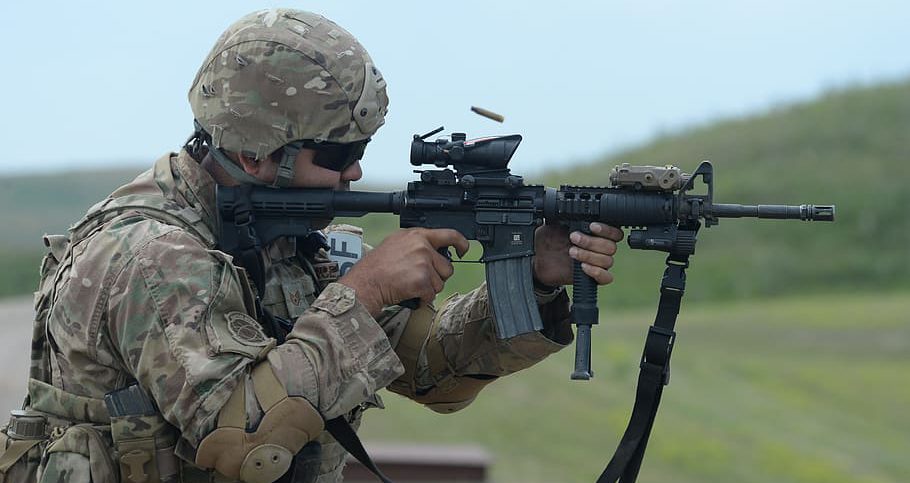 The US Army is in the final phase of evaluating prototypes of the 6.8mm Next Generation Squad Weapon (NGSW) rifle and auto rifle prototypes. Beginning in 2023, the service plans to replace its 5.56mm M4A1 carbine and the M249 squad automatic weapon in infantry and other close-combat units, following improvements from recent soldier testing.

Textron, along with competitors General Dynamics Ordnance and Tactical Systems, and Sig Sauer, have delivered an initial round of weapons systems and ammunition that have gone through evaluations known as soldier touch point testing. This procedure validates that groundbreaking technologies actually work once they’re put in the hands of the soldiers who will be using them on the battlefield.

The NGSW prototypes, which fire case-telescoped ammunition, have gone through a variety of testing in various soldier touchpoints.

Textron’s NGSW weapon prototypes evolved out of the case-telescoped systems it developed under the U.S. Army’s Lightweight Small Arms Technology program. The CT technology uses a plastic rather than a brass case to hold the propellant and the projectile, resulting in significant weight savings, Texron officials say.

If all goes as planned, Army modernization officials will select the final design for the rifle and automatic rifle variants from a single firm in the first quarter of 2022 and begin fielding them a year later, according to military.com.

US Army Gets Improved PAC-3 Interceptors

New Rifle for US Units