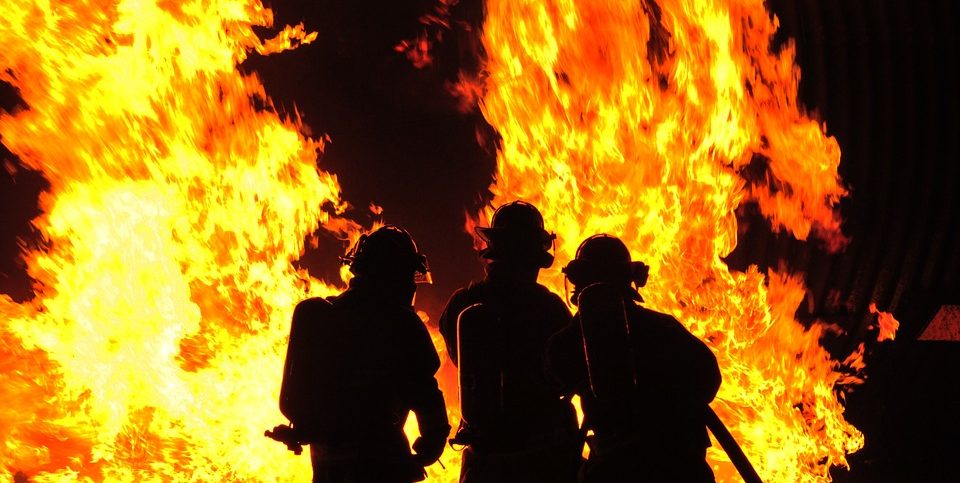 Thick smoke and dark skies at night severely limit firefighting operations. A new firefighting drone technology could increase fire crews’ ability to efficiently battle flames at night and in conditions with low visibility, and double the amount of operation time.

“Basically this new drone will allow us to get way further ahead of fires when fighting fires at night, by delivering supplies to firefighters out in the field, and then eventually attacking the fire itself by putting out spots fires with the drone,” said Douglas Thron, an infrared drone pilot who is working with Parallel Flight Technologies said.

The company released a prototype for the drone in 2019 and it is working with national agencies to produce its latest aviation tool.

The drone is able to carry heavy equipment and stay in the air longer than what current aerial firefighting technology allows for. “It will be able to deliver firefighting gel, water, chainsaws, firefighting hoses, food, and the things firefighters need on the front line,” he noted, according to ktvl.com.

Instead of relying on batteries to drive the new drone’s propellers, the aircraft is powered by four hybrid power modules, each with a gas-electric combination. The 2-cycle gas engines work in combination with the electric motors, as fireaviaton.com reports.

Once the company is ready he would present the drone to fire agencies and train crews on how to operate it.