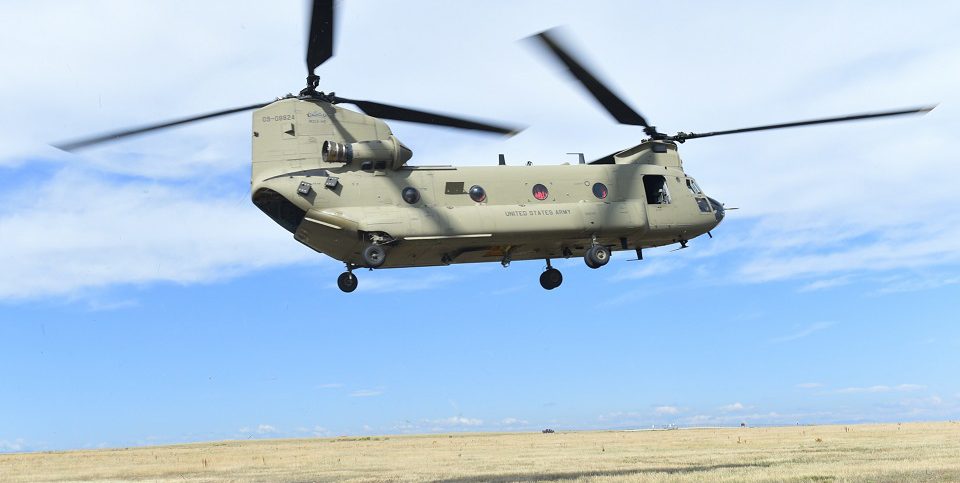 The wildfires that have ravaged California have already consumed 4m acres. The unprecedented figure is more than double the previous record for the most land burned in a single year in California, according to theguardian.com.

Considered the largest helicopter water tanker in the world, the CH-47 Chinook helitanker is now on hand to assist fire crews battling Southern California’s many blazes.

The next-generation helitanker recently unveiled by Orange County fire officials has a 3,000-gallon capacity which far exceeds that of the county’s standard helitankers, which typically drop about 350 gallons.

The twin-propeller, twin-engine tanker is also night-vision certified, and can drop water or retardant both day and night.

The tanker will be based out of Los Alamitos Joint Forces Training Base in Orange County, according to nny360.com.

Domestic UAV Missions on the Rise