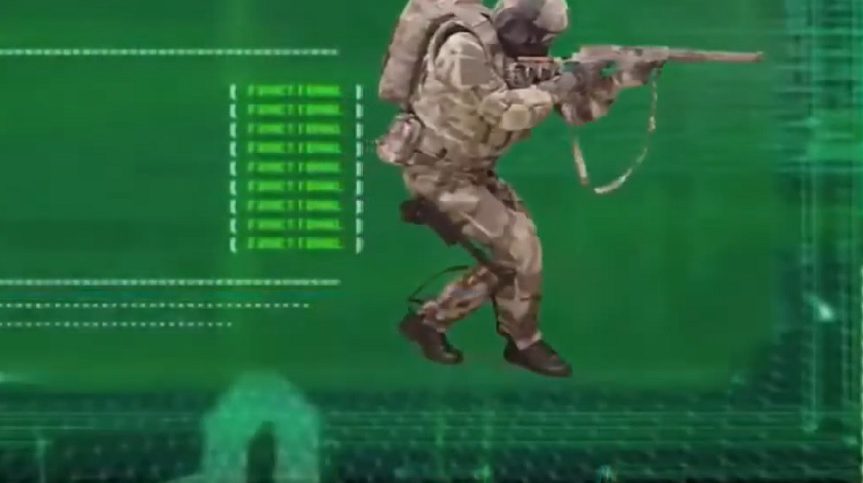 “The exoskeleton is hidden beneath the clothes and gear. It does not hinder the soldier’s movements, but on the contrary, eases the strain on the locomotor system,” the video explains, TASS new agency said. “It allows for easily carrying up to 60 kilograms of combat equipment and weapons, while its own weight is six kilograms,” the video explains, noting that the exoskeleton’s joints can lock to support heavier loads.

Samuel Bendett, a research analyst at the Center for Naval Analyses told taskandpurpose.com that the new exoskeleton represents a major advancement over past systems flaunted by Russian defense contractors in years past, mainly by “allowing a soldier to move freely more or less.” “It is also part of his uniform so it doesn’t really interfere with his normal operations. This is important because other exoskeleton models present limited features to what a soldier can do.”

Two years ago, Russian defense contractor TsNiiTochMash unveiled a futuristic armored suit that, as reported at the time, could see adoption as the Russian military’s third-generation Ratnik-3 ‘Soldier of the Future’ combat outfit by 2025.