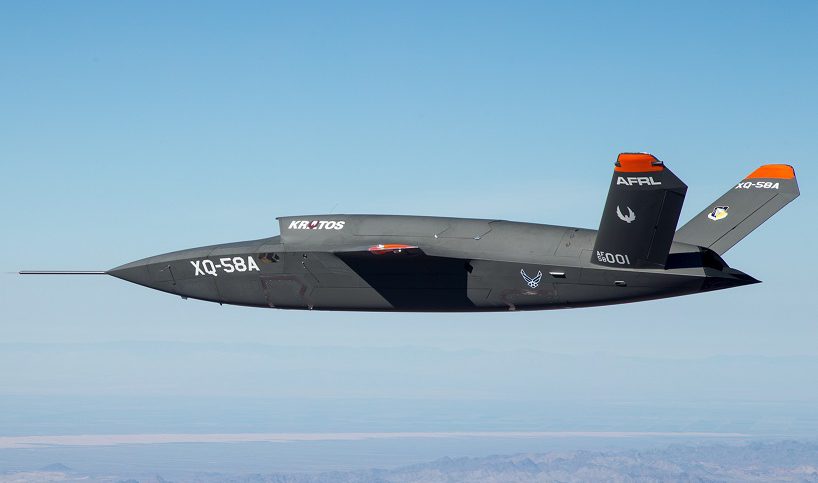 Russian Kronstadt company has unveiled the concept of a new stealth UAV designed to be a runway-independent, reusable unmanned air vehicle capable of a broad range of operational missions.

The new aircraft, called the Grom (Thunder), is an unmanned attack aircraft capable of performing intelligence, surveillance, strike, and electronic warfare missions either on its own, as a loyal wing working together with a manned aircraft, or in a networked autonomous swarm.

It has a mass of seven tons and a payload of about 500 kilograms and will operate in one connection with the Su-35 and Su-57 fighters according to the company cited by defence-blog.com.

Russian first home-made stealth unmanned combat aerial vehicle will be a copy of a Kratos’ XQ-58A Valkyrie with some refinements, according to analysts.