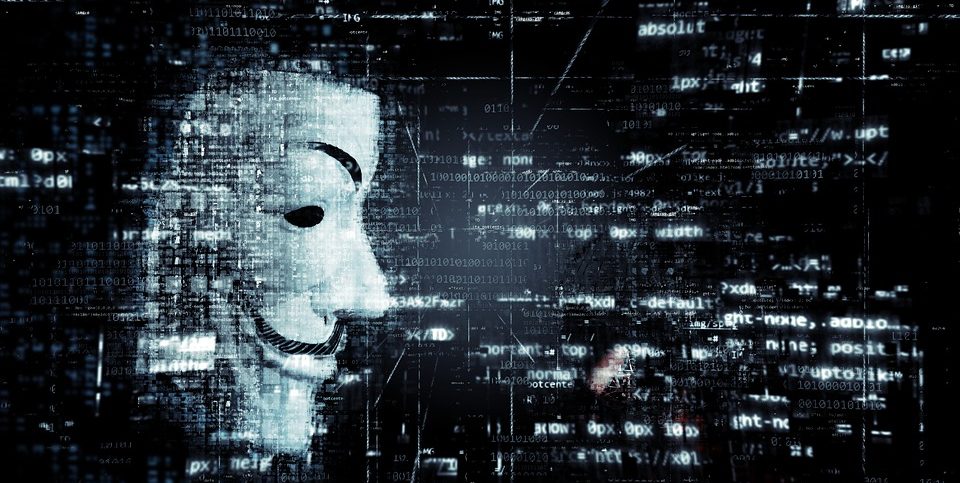 A cyber-attack targeting Israel’s leading defense industries has been thwarted by Israel Directorate of Security for the Defense Establishment in cooperation with additional security institutions.

Following an investigation of the case, it has been discovered that the attempted cyber-attack was conducted by an international cyber group called “Lazarus” – an organization that is backed by a foreign country. Members of the group used various hacking techniques, including ‘social engineering’ and impersonation. They built fake profiles on Linkedin, a social network that is used primarily for job searches in the high-tech sector.

The attackers impersonated managers, CEOs and leading officials in HR departments, as well as representatives of international companies, and contacted employees of leading defense industries in Israel, with the aim of developing discussions and tempting them with various job opportunities. In the process of sending the job offers, the attackers attempted to compromise the computers of these employees, to infiltrate their networks and gather sensitive security information. The attackers also attempted to use the official websites of several companies in order to hack their systems.

According to a statement by the Ministry of Defense, the cyber-attacks were identified in real time, and thwarted by the Tech Unit under the Director of Security for Defense Establishment, in the Ministry of Defense as well as the cyber defense systems employed by the defense industries. No harm or disruption was made to their networks. The Directorate of Security has launched an investigation and operational activity together with the defense industries and other security bodies, following this attempted breach.