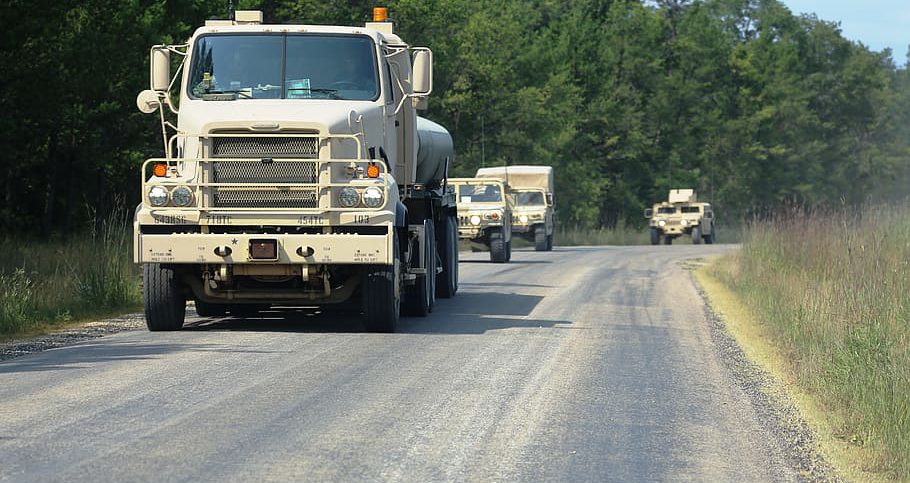 Military convoys delivering vital supplies to troops are often threatened by enemy fire. One of the major roles for unmanned fighting vehicles is going to be convoy defense and perimeter or base defense. A new robotic combat vehicle will serve as a platform for below-12-ton unmanned armored vehicles built for rapid deployment.

According to newatlas.com, the addition of the CPWS II turret is the latest step in producing an unmanned armored combat vehicle that can be integrated into conventional mechanized units as well as deployed by parachute or heavy-lift helicopter.

Interested in learning more about innovation in unmanned vehicles? Attend the AUS&R Unmanned Systems and Robotics Conference and Exhibition on September 6, 2020

The Type-X is armored and though it can be remotely controlled, it’s augmented Artificial Intelligence (AI) allows it to support conventional troops or act independently in robotic formations.

Simon Haye, the Chief Marketing Officer for John Cockerill Defense said: “The Type-X with the CPWS can be placed in the front and rear of a convoy to provide additional eyes and firepower for the convoy. Rarely does a convoy have available 25 mm firepower and given the system is unmanned, tactics like rushing an ambush site, or maneuvering on the enemy’s position are now legitimate options for a convoy under fire. The lead/follow functions of unmanned vehicles is well-developed technology and spreading some operator stations through the convoy can provide redundancy and quick response. Further FOB security can now be in the form of a mobile unmanned fighting vehicle.”

Attend the AUS&R Unmanned Systems and Robotics Conference and Exhibition on September 6, 2020