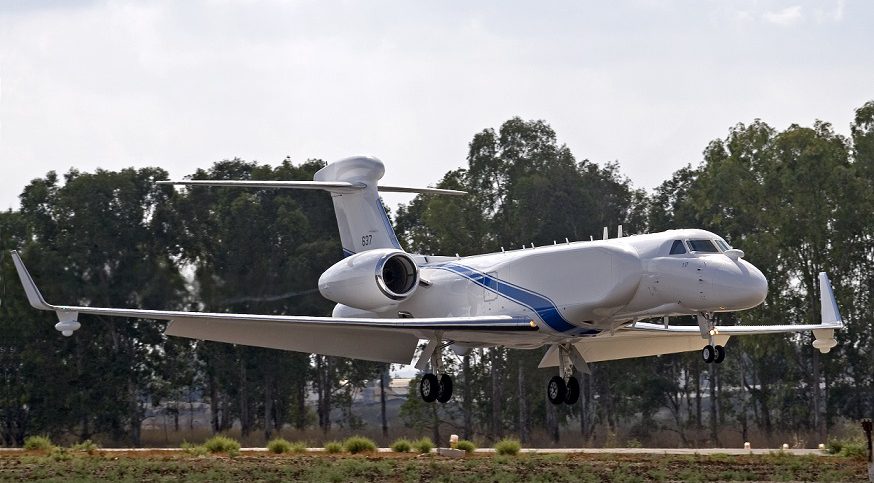 IAI delivered Special Mission Aircraft to Israel Defence Forces (IDF) and numerous countries worldwide, and are considered to be strategic assets. IAI is one of a select few companies which have these technology capabilities in-house.

Gideon Landa, ELTA VP and GM Airborne Systems: “As part of IAI’s strategy, we are bolstering our presence in Europe for leveraging our business and extending cooperation. IAI’s Special Mission Aircraft offer advanced and unique technological capabilities to meet a broad range of most demanding intelligence missions. Europe represents a strategic business region for IAI, and we will continue to broaden our products and services to bring our unique technologies to the benefit of our customer’s evolving operational requirements.”

How Are Traditional Defense Industries Keeping Pace with Civilian Innovation?