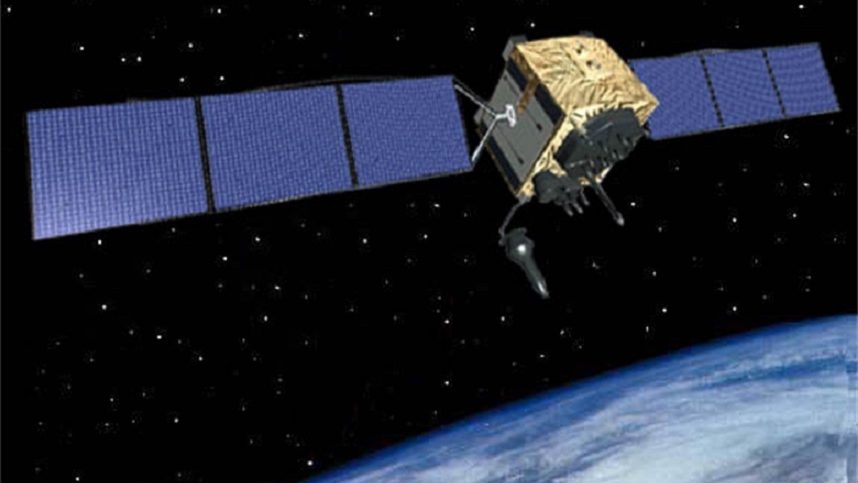 The US Space Force took control of the second Lockheed Martin-built GPS III satellite bringing the constellation one step closer to service. The move promises a dramatic increase in accuracy for the US military, its allies and civilian users across the globe.

The future constellation is set to be made up of 32 satellites; ten GPS III, and 22 GPS IIIF follow-on satellites designed to expand the capabilities of the system.

The newest satellites, built by Lockheed Martin, are three times as accurate and feature increased hardening against jamming and interference from the environment or adversaries. GPS III is designed with a new civilian signal built in.

GPS III, also known as ‘Magellan’, is now being operated out of Schriever Air Force Base in Colorado. It had been launched in August 2019 from Cape Canaveral Air Force station in Florida.

A crucial step in the development, launch, and operation of GPS III is the testing and validation process, which begins on the ground with simulators and follow through till post-launch checks, and handover to the newly formed US Space Force, according to airforce-technology.com.