home Geo-politics Brazil Organized Crime – How Does it React to Coronavirus Crisis? 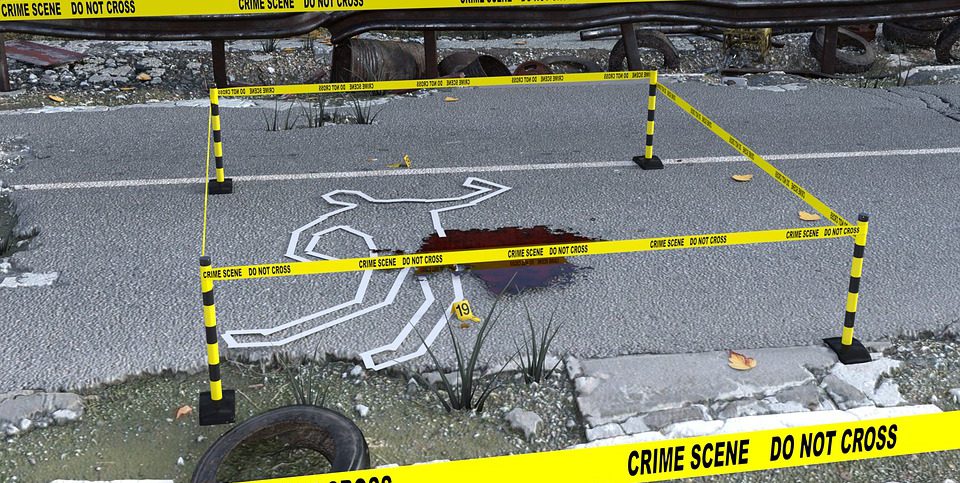 A man was recently charged in a UK court with making false ‘medical kits’ alleged to treat Covid-19. The kits allegedly contained harmful chemicals. With so many people forced to remain home due to the coronavirus pandemic, the question is how this will affect the ability of criminals at all levels to keep on operating. Organized crime might seek to exploit the situation. What are the likely implications for the law enforcement agencies?

Keith Ditcham, organized crime and policing expert at Royal United Services Institute (RUSI), UK, assesses that the closure of many borders and the imposition of restrictions on daily life severely hampers the ability of organized crime to thrive.

At the lower level of criminality, burglars will find it increasingly difficult to break into homes when occupants are in all day and will look for new ways to obtain money that may bring them into direct contact with their victims.

Organized crime groups are finding it more difficult to traffic their drugs, smuggle contraband and illegally move humans across borders. According to the rusi.org commentary, organized crime groups will adapt to the changed circumstances by diversifying their activities. In Honduras, human traffickers have responded to the closure of borders by raising their prices for both facilitating the illegal movement of people and goods in and out of the country.

As more people become desperate to buy medicines, face masks and hand gels in the current crisis, we should expect a rise in the number of fake sites claiming to have access to stocks of such products.

Interestingly, in Brazil, there appeared the opposite phenomenon. The country’s drug gangs and paramilitary groups have stepped in to enforce social distancing to combat the spread of coronavirus in densely populated slums. This came in response to president Jair Bolsonaro dismissing the pandemic as “sniffles” and criticizing regional lockdown measures, according to ft.com. “Whoever is caught on the street will learn how to respect the measure. We want the best for the population. If the government is unable to manage, organized crime resolves,” read one message sent to residents of a Rio de Janeiro slum.

Cyber attacks are expected to increase. For example, the fake emails allegedly sent by the World Health Organisation (WHO) could give criminals access to personal files. The threat of leaking confidential patient data could be used as a form of ransom to extort large sums of money.

These developments will have impact on law enforcement agencies. The opportunities for organized crime to thrive could be made worse in a doomsday scenario if policing becomes restricted to only handling loss of life incidents, in order to free up police time.

Emergency calls response times will be extended due to the situation.

In the UK, it has been suggested that murder investigations could be halted, and in the US, plans are already made to only attend essential calls for service across the entire country. This measure is also intended for limiting crowding in prisons that could potentially lead to a rapid spread of the virus across vulnerable populations.

And last but not least, police personnel and members of other first responder team are not immune to disease themselves, and could well see their numbers severely restricted through infections and self-isolation measures.