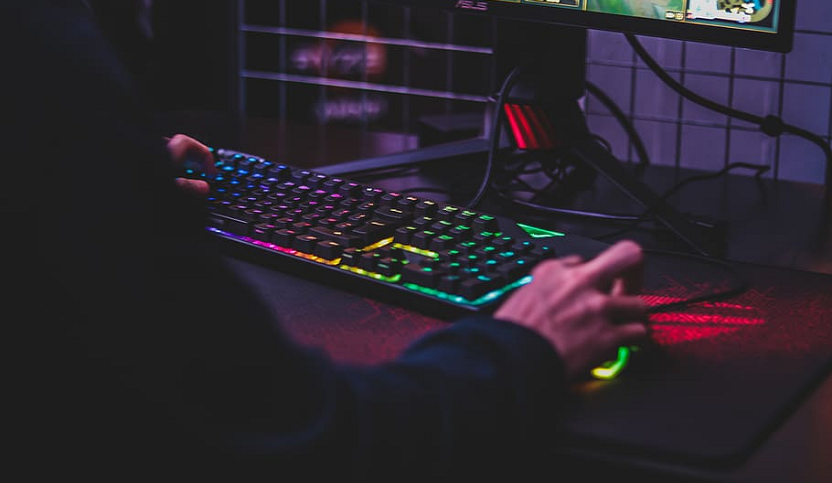 The researching branch of the United States’ Pentagon is funding a study that will look at the brain waves of gamers with hopes to teach hives of military robots how to work together as a swarm in order to complete missions. DARPA has granted the University at Buffalo Artificial Intelligence Institute $316 thousand to study the brain waves and eye movements of gamers. The aim of the study is to improve strategy and organization among autonomous ground and air robots.

The United States has been interested in investing in unmanned swarms for several reasons, however Popularmechanics.com reports that Russian investment in swarm technology is also incentivizing the United States to invest in the field. The Russian Flock-93 is their plan to operate a swarm of 100 suicide-drones. These robots are much harder to defend against when compared to traditional strikes, so the utility in such technology is obvious.

“The idea is to eventually scale up to 250 aerial and ground robots, working in highly complex situations,” said Souma Chowdhury, an assistant professor of mechanical aerospace engineering at Buffalo. “For example, there may be a sudden loss of visibility due to smoke during an emergency. The robots need to be able to effectively communicate and adapt to challenges like that.”

The main concept of the swarm research is that groups of simplistic robots are more competent and capable of completing tasks than one very intelligent robot. This theory is known as “swarm intelligence”. This trait is found in nature as well. An Ant is capable of lifting 5,000 times its body weight, however on its own, the ant won’t be able to do much. However when ants work as a colony, they are capable of building nests, constructing “highways”, fighting other colonies and insects, and more.

As part of DARPA’s study, expert gamers will play a real-time strategy game, developed in-house, that requires the player to gather in-game resources in order to build units, vehicles, and weapons in order to defeat their opponents.

The researchers will record the decisions the gamers make and will track their eye movements with high speed cameras. At the same time, their brain activity will be monitored.

Based on the gathered data, the researchers will build algorithms that will guide autonomous military robots.

“We don’t want the AI system just to mimic human behavior, we want it to form a deeper understanding of what motivates human actions,” said Chowdhury. “That’s what will lead to more advanced AI.