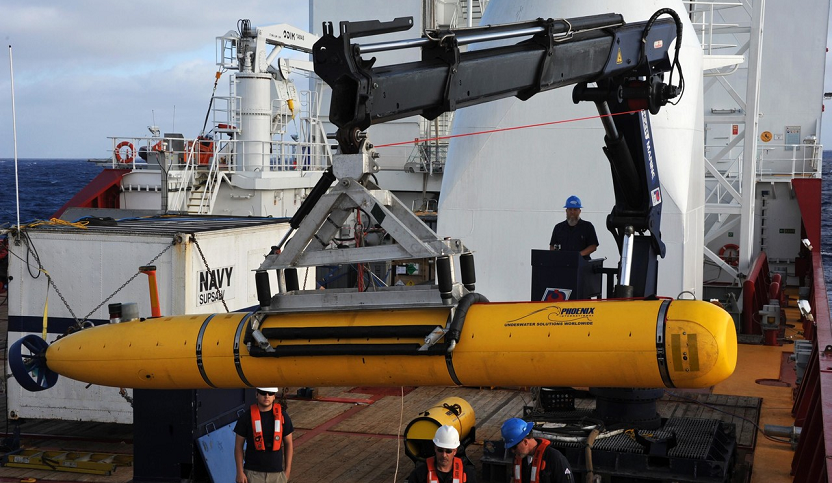 The United States Navy has been looking for companies to upgrade the service’s Black Pearl Unmanned Underwater Vehicle (UUV) with new capabilities. For these upgrades, the Navy has chosen General Dynamics to install new technologies onboard the UUV such as satellite communications (SATCOM) and upgraded sonar technology.

Representatives of the United States Naval Research Laboratory (NRL) have announced a $20.9 million contract with General Dynamics to upgrade the service’s fleet of UUVs to be able to support new sensor payloads. The company will also build new UUVs to support future research missions, according to Militaryaerospace.com.

As part of the contract, General Dynamics will provide the Navy with five new Black Pearl UUVs, two side-scanning sonar sensors, improved tail and nose sections, and spare parts of the unmanned submarine. The Navy utilizes the Black Pearl UUV for research in anti-submarine warfare and mine countermeasures.

As for some of the upgrades, the company will install two-way SATCOM capabilities to the UUVs, alter the submarine’s payload bay, finesse the system’s side scan and multi-beam sonar capabilities, and will manufacture new control systems and batteries.

General Dynamics is the company that originally manufactured the Black Pearl UUV. The underwater drone was first designed in 2014 as part of a $7.1 million contract. The UUV was built to study long range sensing techniques, underwater mine hunting, and for research of anti-submarine warfare capabilities.

The original Black Pearl operates at speeds between 3 to 5 nautical miles an hour and is capable of reaching depths of 400 meters. The UUV’s navigation systems include GPS and an inertial navigation system (INS).

The UUV is capable of carrying several payloads and sensors at once.

Apache Helicopter to be Remanufactured and Upgraded

US Army Looking For Companies to Upgrade Intel Sharing System