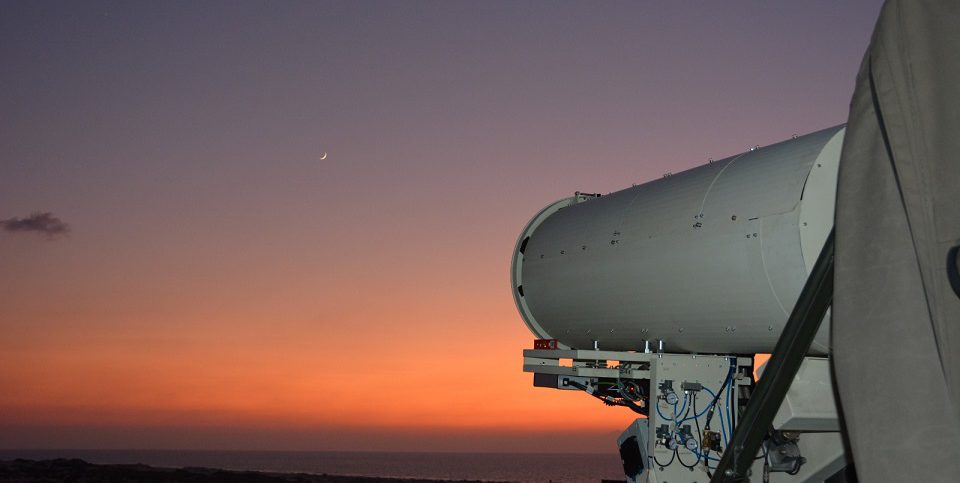 A world-first technological solution was developed in response to the threat of explosive drones and incendiary balloons and kites, frequently launched from Gaza into Israel territory. The laser-based Lahav Or system was developed by MAFAT – Israel Police Department for the Development of Technological Systems, which is part of the Police’s Computer Directorate, as well as the Israeli company Optidefense, and Israel Border Police. 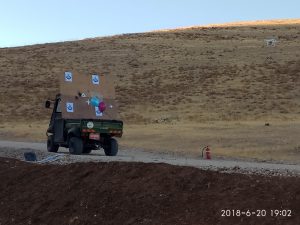 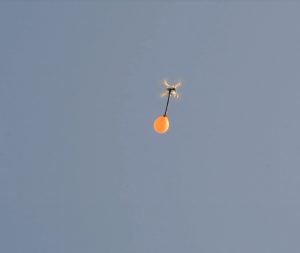 In a special interview with iHLS, Chief Superintendent Amit Lifschitz, Acting Head of MAFAT, describes the accelerated development process of the system from the idea to the successful POC of the techno-operational operations of the system.

The initiative to the technological solution was launched by a connection between Head of Border Police, Mar. Gen. Yaakov Shabtai and Optisiv from Kibutz Einat, specializing in electro-optics and lasers. Afterwards, the complex development process, field tests and system tests were all executed by Police’s MAFAT, and the company, with the support of the Border Police and its commander. 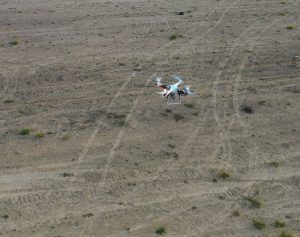 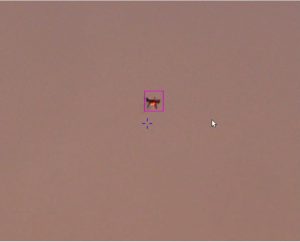 Chief Superintendent Lifschitz explained that the company offered the laser that is capable of exploding a balloon, and at a later stage – burn and intercept a drone. He added that during the first experiments in the fire areas of the Border Police, the system completed its mission, though on the ground and for short ranges. Advancing from the technological POC to the operational demonstrator, and in order to increase the operations envelope (range, variety of targets, accuracy, etc.), a more powerful laser was required, along with pedestals, advanced optics, and software that enables the optical system to track the threat. 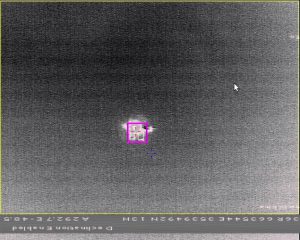 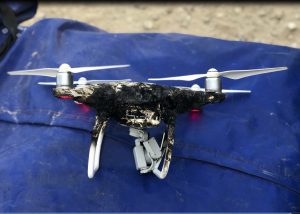 More resources were needed in order to continue the development and patent with the company. These were achieved with the help of IMoD DDRD (Israel Directorate of Defense Research Development), Border Police Commander and the IDF Ground Technological Brigade – all of them took an active part in the advancement of this important project.

According to Superintendent Lifschitz, the operational demonstrator required a rapid but organized development process, including detailed design for all the system’s components by Optidefense (a subsidiary of Optisiv) in response to the operational requirements and the technical operations that were defined by MAFAT’s engineers, who have fully participated in the development process.

The last stage of the development process, which included testing in a fire range that fully simulates the operational arena, was executed last November, following a long series of major experiments, with the participation of policemen from the Border Police’s various units, first and foremost their tactical brigade.

In response to a question about the mode of operation of Lahav Or system, Superintendent Lifschitz said that the system “acquires” the target through its optical channels, executes electro-optic locking and detection, subordinates the “laser cannon” towards the target, and “shots” a laser beam in order to fuse and destroy the target.

Commander Ariel Mizrahi, Police MAFAT manager of the project, an electro-optics engineer and a graduate of IDF’s Ground Technological Brigade, stresses that the system is safe for use in the environment in which it operates, “its installation does not require any stoppage of the aircraft in the area, and the environmental damage is low.” 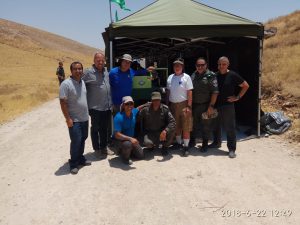 Commander Mizrahi said the system is fully automated, and includes man-in-the-loop for control and prevent any damage to elements such as birds, etc.

MAFAT is part of the Israel Police Computer Directorate, headed by Maj. Gen. Shai Kuperman. It is an innovative and powerful directorate that includes the Development Division – one of Israel’s leading software house, supplying the police with in-house solutions, the Computer Division – which manages the communications and infrastructure systems, and MAFAT – which develops technological systems. The project had started during the commandment of the previous Head of MAFAT, Commander Ofer Shenhav and under his leadership.

Currently, the Lahav Or project has passed the stage of technical POC, and the system is ready for operational use. Undoubtedly, it will serve as an efficient and safe technological response to the prolonged threat of the incendiary balloons from the Gaza strip and the drone threat within Israel’s territory.