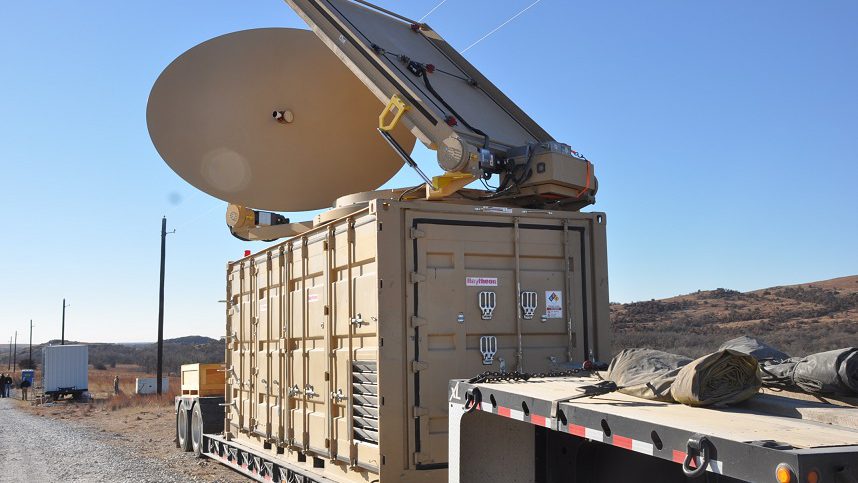 Counter-UAV technologies are becoming a high-priority mission in the US defense realm. During 2019, the US spent about $900 million on counter-UAV solutions, according to a new report titled “The DOD’s C-UAV Strategy” by the Institute for Defense and Government Advancement.

However, the counter-UAV technology “has not quite caught up with the need and a ‘silver bullet’ solution to the small drone problem remains elusive,” the report states.

DOD’s focus is shifting from developing new technologies and training to building standard acquisition processes, so that in 2020 it can concentrate on interoperability and synchronizing counter-drone initiatives across the department.

DOD requested $500 million for counter-UAV funding for fiscal 2020, which is a reflection of the department’s likely move toward integrating such solutions into broader programs, the report states.

According to gcn.com, the US Army is making similar moves. In January, it awarded SRC a $108 million contract to deliver a vehicle-integrated Silent Archer counter-drone system that uses radar, cameras and jamming technology to detect, track and defeat small, low-flying drones.  It is also looking to augment its defensive arsenal with anti-drone ray guns that use radio control frequencies to disrupt commercial drones’ communications, forcing them out of the air.

Fully autonomous, artificial intelligence-driven C-UAV solutions are mostly in the planning phases. Customs and Border Protection awarded a $1 million to Citadel Defense to use the company’s AI-powered drone solution, Titan, to protect the southern border from UAV delivering contraband or assisting illegal crossings.  It uses AI and deep learning to identify and classify an approaching UAV or a swarm of drones and applies countermeasures to induce the device to land or return to its home base.

In May, Raytheon announced that it had successfully tested a hot fire rocket motor for its smart bullets, drone interceptor technology that can track targets on the move.

These are only a few of the increasing US counter-UAV efforts.

Who will Check Airport Runway Condition?

How to Choose Drone Detection System

Cybersecurity – Not Just for Data Protection