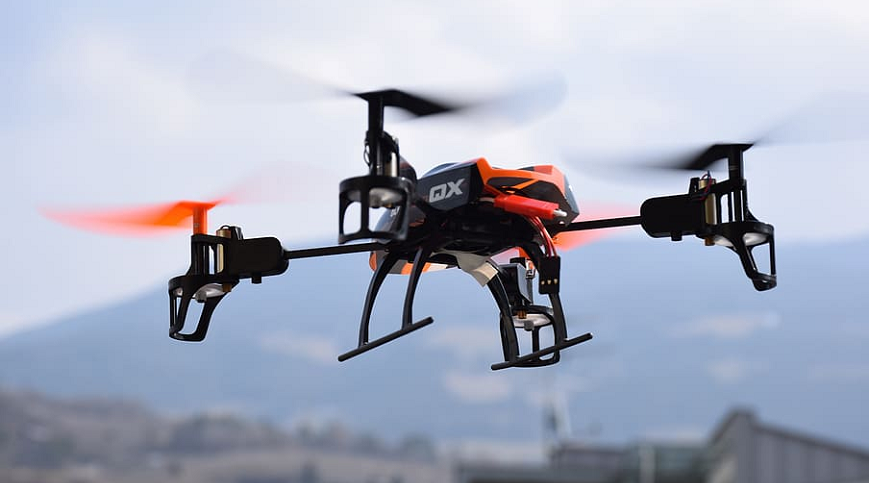 In the past few years drone technology has really taken off, companies all over the world have been engineering and developing many different types of drones with many new innovations. A robotics company based in Maryland in the United States has recently debuted its new hybrid autonomous vehicle. The company, Robotics Research, has unveiled its new Pegasus drone capable of both driving and flying.

The transformable system is capable of carrying a two pound payload, it also has incredible obstacle avoidance capabilities.

“It allows you to do things that other robotic systems cannot do,” said Alberto Lacaze, president of Robotics Research. “You can fly over a wall… or you can fly through a window and then drive inside of a room.”

The company is experienced in participating in military programs such as the Squad Multipurpose Equipment Transport Program (SMET), the Robotic Combat Vehicle Initiative, and the Expedient Leader-Follower Program.

The Pegasus project was funded by the Army Armament Research, Development and Engineering Center along with the Defense Threat Reduction Agency. The hybrid unmanned robot was originally developed to be used by Special Forces in underground facilities, however its capabilities will likely appeal to a wider range of customers.

The system would be useful for typical ISR missions, as well as for chemical, biological, radiological, nuclear, and explosive materials detection. Since the robot is capable of both flight and driving, it makes it easier to detect hazardous materials since the airflow created by propellers may move chemicals around.

The drone is also capable of entering tight spaces. This makes it possible for the drone to locate hazardous material and physically test objects for chemicals.

“Our sensors work a lot better when you’re touching something,” mentioned the company’s president.

The drone can fly for approximately 20 minutes and it could drive between four to six hours on a single charge.