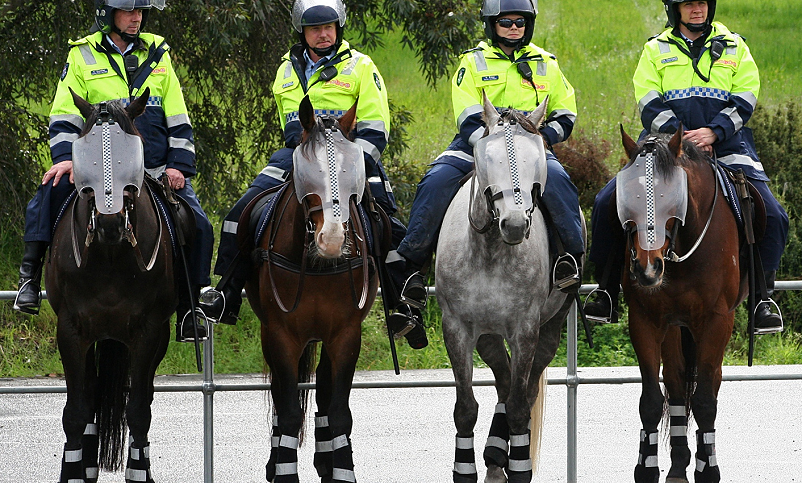 A new technology has been developed to detect hidden weapons and police officers in London have recently began using the technology.

As part of the British government’s attempt to crack down on knife crime in the streets of London, a trial has taken place in Stratford station, East London, to test the effectiveness and convenience of the new technology.

Developed by the British company Thruvision, the technology is capable of detecting knives, weapons, and explosive devices that are hidden under clothing from up to 30 feet away. The system works by revealing hidden objects that block body heat from escaping. This allows police officers to search pedestrians without any physical interaction.

The trial will allow British officials to see if technologies such as this can effectively help combat knife crime.

Gov.uk mentions that the technology enables officers to see the shape, location, and size of any hidden item. The technology only shows hidden items, so it cannot distinguish between gender, age, or ethnicity. However, the technology would likely show concealed and harmless items that many would consider private, such as prosthetic limbs, colostomy bags, and more. So the technology, much like many other public screening devices, imposes somewhat of a threat towards privacy rights.

The British government has also recently announced an increase in the recruitment of police officers, with the goal being to recruit 20,000 new officers. Police funding is also being increased by more than 1 billion pounds this year.

Finally, the British government has also made it simpler for police officers to stop and search pedestrians as a way to tackle violent crime. Yet another possible privacy concern for the sake of increasing public safety.

Face Recognition at Your Doorbell – Not Only Privacy Infringement