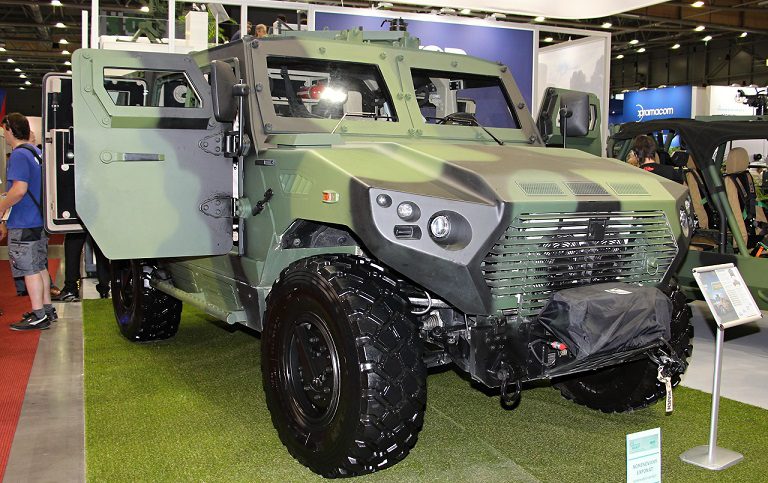 Three teams will build prototypes for the US Army ISV squad vehicle. An Oshkosh Defense and Flyer Defense team, an SAIC and Polaris team, and GM Defense will compete in building  the vehicles intended to provide ground mobility for infantry brigade combat teams.

The ISV (internal security vehicle)  is intended to supplement and potentially replace vehicles the Army procured as version 1.1 of the Ground Mobility Vehicle.

The ISV “is additive” to infantry brigade combat teams “and currently not planned as a replacement for current vehicles in the formation.”

The three companies received $1 million to build the vehicles, according to defensenews.com.

The prototypes will be evaluated in various performance, operational and characteristics tests through the end of the year before being transported to for assessment by soldiers. Each industrial choice is expected to simultaneously deliver information to the Army on price, production and logistics, according to defensenews.com.

The Army will choose one vehicle for production in the second quarter of fiscal 2020 based on soldier feedback and response to a formal request for proposals leading to production.

The prototype competition is a significant step toward a solution after years of uncertainty; the Army seemed geared toward holding a rapid competition to buy a GMV in 2016, but the plan was delayed without much explanation in favor of buying an interim vehicle already in use by special operations forces.