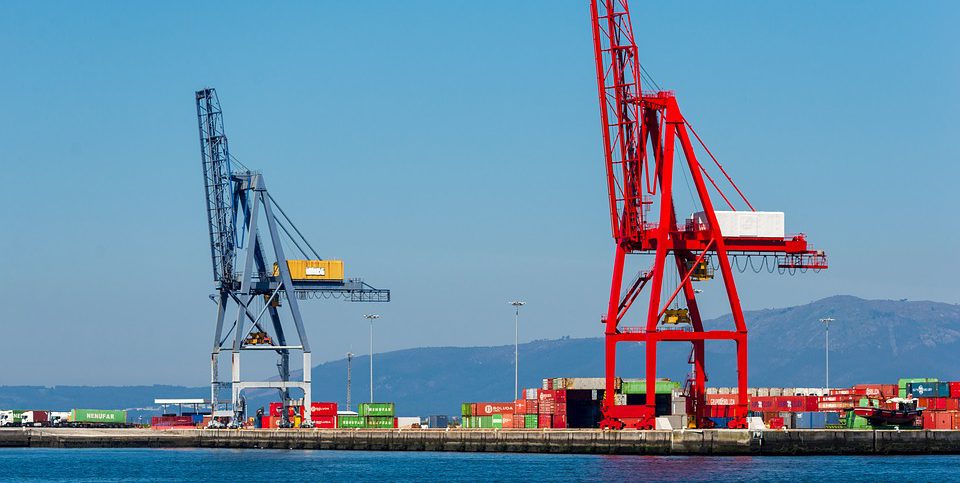 In recent years, incidents of GPS tampering have disrupted the flow of commerce within ports around the world by blocking the signals needed for crane operators to locate and move goods. Last year, $500,000 were allocated to the US Coast Guard to study this problem.

In Israel, during the last two months, the Haifa and Ashdod ports have been experiencing disruptions in the operation of cranes and the location of containers, due to problems with GPS-based systems.

A source involved with one of the ports was cited by clacalist.co.il as saying that “a month ago, disturbances have been demonstrated at the system installed at the port’s cranes, assisting in unloading ships. The workers had to shift to manual operation of the crane and delays were caused to the unloading process”.

Systems installed at the ports guide the port cranes work through a GPS system connected to the port’s main transmitter.

This is not the first time that GPS jamming interferes with transportation in Israel. Last month, the Israel Airports Authority announced that GPS jamming at the Ben-Gurion airport area were disturbing the aircraft traffic. As result, the Authority changed the landing tracks and ordered the aircraft crews to use other landing methods. According to foreign publication, the jamming efforts have been operated from Syria.