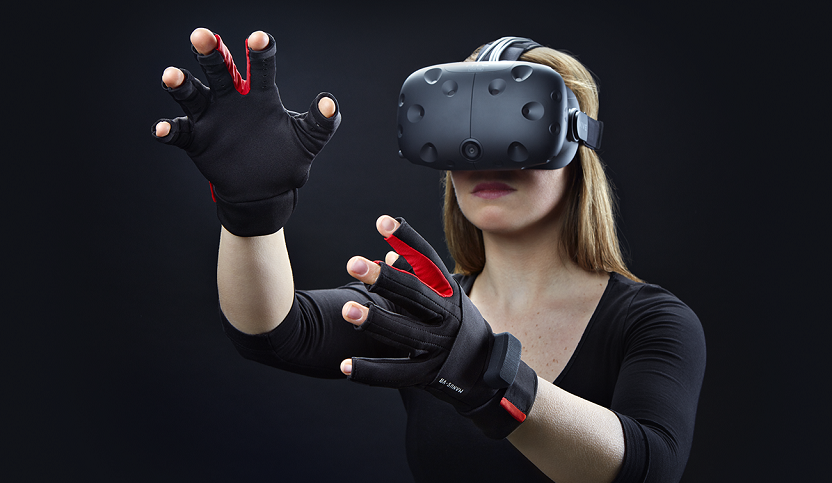 The U.S. Patent Office has recently published a patent application relating to a virtual reality (VR) glove that can measure the movement of individual finger and thumb bones. The VR gloves, developed by Apple, are constructed using smart fabric technology and has several applications including games, education, and military training.

Apple’s VR glove is capable of tracking the movement of individual finger and thumb bones. The invention includes several inertial measurement units to track the movement of one or more fingers. These units include motion sensors, such as an accelerometer and a gyroscope, that allow for measuring the position and movement of objects. The VR glove may also include magnetometers and electrodes for determining direction and sensing touch.

Patentlyapple.com mentions that the electronic components of the VR glove can be integrated into the fabric of a knitted or woven glove.

Apple patent application was originally filed back in 2018, it is not yet know when such a product will reach markets, if at all.