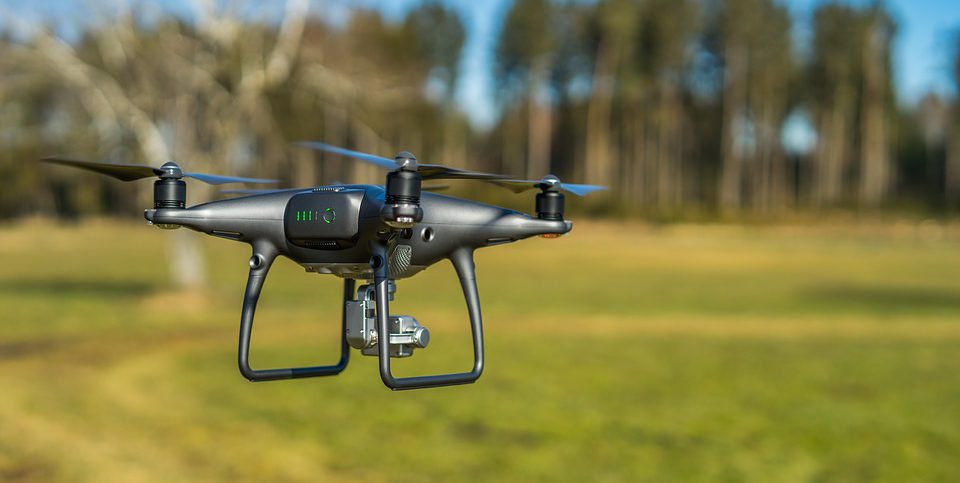 Security forces around the world have been facing a growing threat: Radio-controlled drones, flying or hovering over crowded stadiums, prisons and places of great concentration of people. The drones are capable of spying, recording and transmitting unauthorized videos. They can also transport explosives, illegal goods and other products; and even perpetrate terrorist attacks, assassination of VIP, etc.

In response to these threats, a new unmanned aerial vehicle (UAV) jammer was developed. The DroneBlocker jammer designed for military use can block small to medium-sized aircraft in multiple ways.

The system developed by IACIT from Brazil is applicable for militaries looking to secure bases and airports. The Brazilian Army currently uses the jammer for various confidential applications, including the protection of VIPs and important events, as Henrique Nobre, IACIT general manager for sales and marketing, told janes.com.

The Brazilian Armed Forces reportedly used the system during the 2016 Olympics held in Rio de Janiero. The system was successfully demonstrated in various countries, in tens of different infrastructures (airports, critical structures, etc.)

How does it work? The technology can jam a UAV’s Global Positioning System (GPS), which will force the aircraft to land softly. It can also force the UAV to return to its point of origin. Moreover, it can block imaging streams from returning to the operator, thwarting the mission assigned to the UAV.

The innovative technology works with multiple sensors. The company developed an image-processing algorithm capable of detecting targets such as UAVs through the videos of surveillance cameras installed along a perimeter. The camera subsystem detects the target and sends a message or trigger to the jammer subsystem to activate it.

A radio-frequency (RF) sensor detects targets by receiving the RF signals with a database and searching for a signature protocol equal to the signal generated by the aircraft and/or its operator. According to the company website, there are two versions, the military 110 and the civil 0200.

The system is composed of cameras, RF receiver, acoustic sensors (optional), radar (optional) and jammer, all integrated; It supplies a 24/7 protection, completely independent operation (operators are not required), with the generation of event records. Its configuration is flexible, with product versions featuring an output power of 1W, 10W, 50W e 100W per channel.

The platform includes the installation of antennas on the rooftop of the structures to be protected, or on portable masts in case of special tactical missions or big events protection.