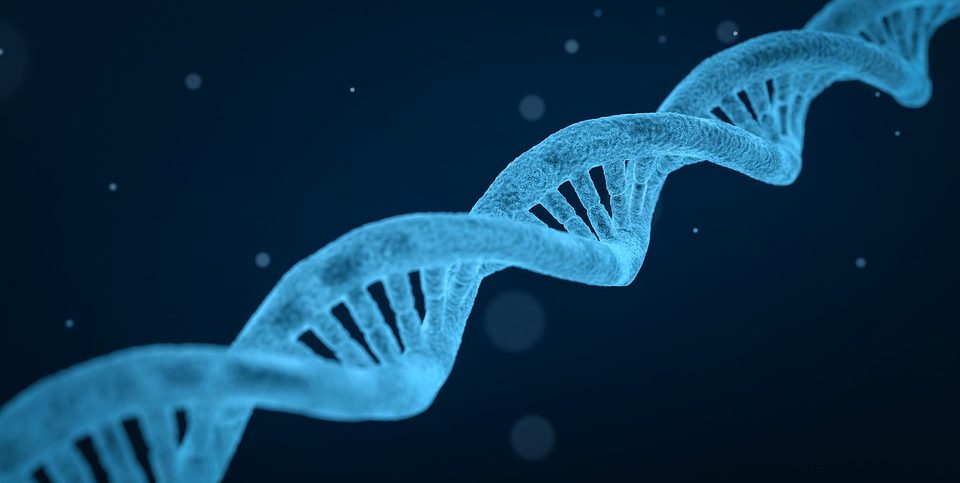 It is already obvious that 2019 is the year of privacy – from security technologies designed to thwart personal information hacking to public critic, policy debates and legislation, as law.com claims. Biometric data has been one of the major issues with this regard.

Thanks to genetic genealogy and DNA database technology, law enforcement agencies have successfully cracked a number of violent criminal cases, years or even decades after the crimes were committed.

Now, a DNA testing company will grant users the right to block law enforcement agencies from accessing their genetic data.

FamilyTreeDNA decided to make the changes after it had received disapproval for allowing the FBI to access its database without customers’ consent.

Last January, it was reported that the company changed its terms of service to allow law enforcement agencies to use their services to identify suspected criminals. The agencies would create accounts on the company’s website using genetic data from unsolved violent criminal cases. The agencies would then try to search for possible DNA matches from the site’s vast genealogy database in an effort to crack those cases.

In fact, the company’s cooperation with the FBI was the first time a private company has approved to voluntarily permit law enforcement agencies to gain access to its database.

Privacy concerns and widespread criticism prompted the DNA testing company to make changes to its terms and conditions.

Law enforcement agencies are now required to create profiles under a “special process” in order to gain access to the company’s genetic database. Customers now have the ability to opt-out of Law Enforcement Matching.

According to techtimes.com, FamilyTreeDNA’s database helped police in California identify a suspect for 1998 brutal rape incidents, bringing about the arrest of a suspect in January 2019, and the identification of a suspect for the abduction and murder of 11-year-old school girl back in 1977.