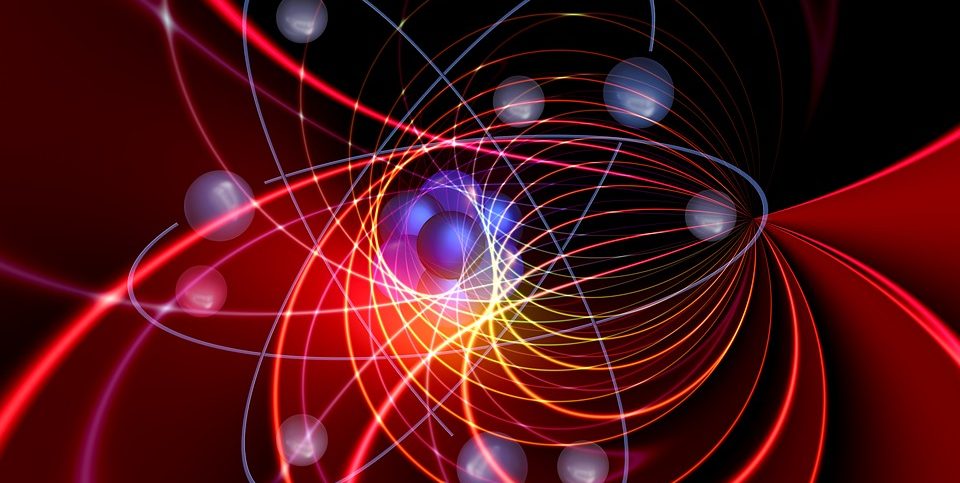 A dichotomy inherent in the Internet of Things (IoT) is that one wants the devices to be cheap, often lightweight and small, with low power consumption yet also secure. However, added traditional cryptography takes up memory, making the device more cumbersome.
Quantum computing increasingly is being seen as almost unhackable when combined with cryptographic keys.
A new microprocessor-based solution uses quantum physics, combined with cryptography, all embedded in silicon, as a solution for securing the IoT. Microprocessors that are unique to each IoT device is the basis of the solution. By making each chip one of a kind and unclonable, an application would become almost impossible to hack.
The U.K.-based startup Crypto Quantique says it has introduced “the world’s most advanced security product for IoT devices.” The technology utilized quantum processes on silicon to create an advanced and secure unique, unclonable, and tamper-evident root-of-trust which can be integrated into any device, according to the company website.
“The world’s first quantum-driven secure chip (QDSC), on silicon, which, when combined with cryptographic APIs, provides highly scalable, integratable, easy-to-implement and seamless end-to-end security for any connected device,” the company claims. The chips generate large quantities of unique cryptographic keys using quantum processes, Crypto Quantique explains.
The development, which includes both the chip and API, doesn’t need to have keys stored on it, so conceivably doesn’t need to be so powerful. It frees up the limited space for computations. “Because of the uniqueness and way in which the keys are generated, there is no requirement to store the keys on the device because the keys can be retrieved on demand,” the company says.
Memory storage needs are reduced, as is “leakage of sensitive information.”
The system could be in a private cloud or a public cloud, according to networkworld.com.