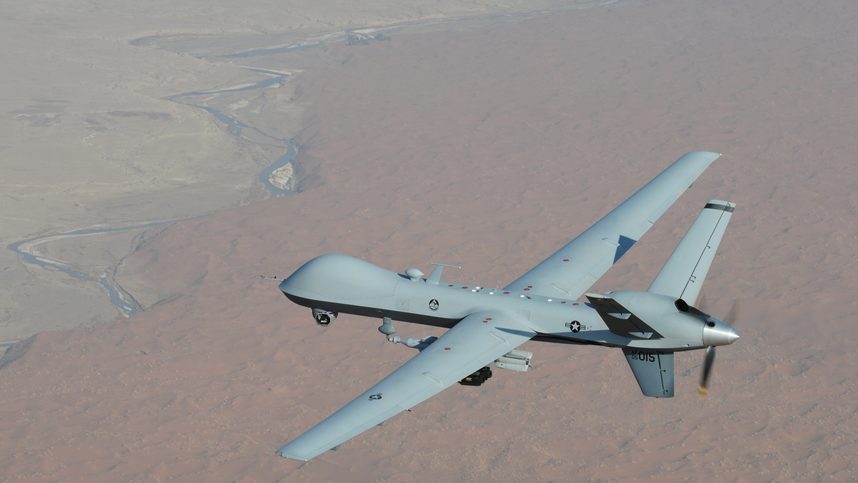 In September, Liteye received the $18m follow-on contract from the US Air Force for the delivery of containerized counter unmanned aircraft defense systems (AUDS).

The containerized anti-unmanned aircraft systems (C-AUS) under the company’s fifth contract will be delivered to the US DoD by the end of the fourth quarter this year.

Liteye Systems chief executive officer Kenneth Geyer said: “The Blighter A400 series radars are a key part of our C-UAS solution, which is becoming the go-to defense system in combat.” He added the company is “thrilled to have secured our fifth contract for C-UAS systems since we first supplied the US version of the AUDS system to the US Army in 2016.”

Additionally, the Ku-band micro-Doppler A400 radar systems have been designed to detect micro-drones and larger unmanned systems at speeds ranging from full flight to hover-drift.

The radars, operational in all weather conditions, feature digital drone detection technology, allowing them to obtain the tiny reflections from modern plastic bodied UAVs even when they are flying close to the ground or near buildings.

Equipped with Blighter A400 series radar, Liteye’s C-AUS system can be used to detect, track, identify and defeat a Group 1 drone in approximately ten seconds at a range of up to 3.5km, as reported in airforce-technology.com.