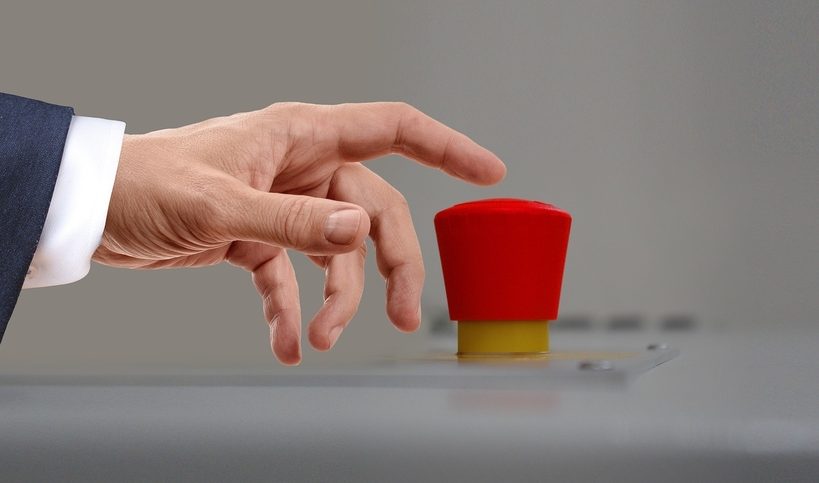 A scary yet realistic scenario in the digital age could involve the following: attackers, sponsored by a rogue organization or radical state, gain access to the control system of a nuclear reactor, a chemical reactor or a similar critical system.

A question arises: is the reactor system smart enough to know it is attacked? Most experts would answer that if an insider assists attackers, nearly all industrial systems become vulnerable. Worse yet, the system could remain defenseless and sustain physical damage from an attack.

“Security defenses against digital attacks are for the most part based on the concept of erecting walls or fences to stop unauthorized access from outsiders,” said Hany Abdel-Khalik, a Purdue University associate professor of nuclear engineering, who is leading the research team.

According to Khalik, it is similar to building a physical wall, a trench or a line of armed warriors to stop enemy advances.

“When there is a clear barrier, your job is well defined and you will try everything you know until the wall comes down,” Abdel-Khalik said. “Hackers have proven it is possible in the digital world to take down a barrier without operators being aware. There is a clear need for another line of defense when these types of security walls are compromised.”

Purdue University developed a new covert defense algorithm that employs evasive tactics to deceive attackers. The idea is to modify all the signals flowing through the network, from and to the sensors and plant components, by small amounts that do not impact system behavior but provide the ability to detect intrusion.

This new system can apply to nuclear plants, refineries, driverless vehicles, drones and Internet of Things devices, according to phys.org.