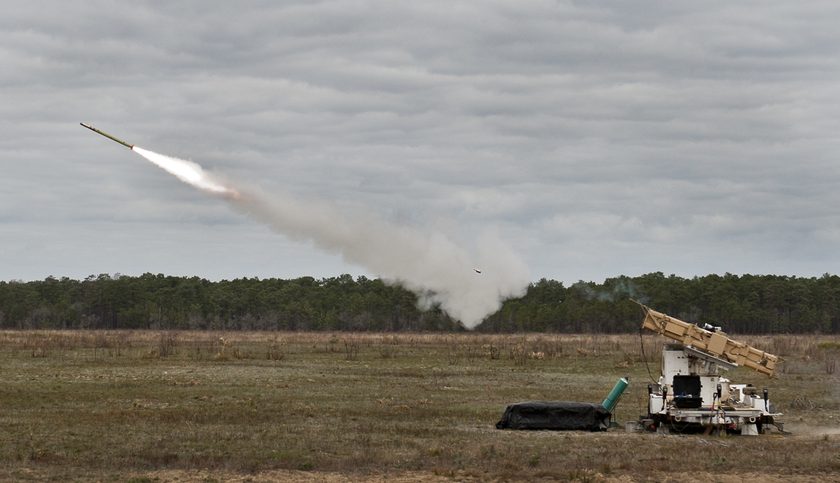 The Stinger missile is the U.S. military’s main short-range air defense weapon, featuring in-flight guidance and an almost 0.5 kg warhead that sends shrapnel ripping through planes, helicopters, other low-flying vehicles and, when necessary, even ground vehicles.

Recently, the missile’s manufacturer has created a new proximity fuse for the weapon, which just passed qualification testing with flying colors.

The Stinger is a hit-to-kill weapon, always trying to physically impact the enemy target before it goes off. That turns the skin of the targeted aircraft into shrapnel that rips through the rest of the aircraft, maximizing damage to engines, fuel tanks, etc. It usually ends up near the engine, since the weapon uses heat to track targets.

The missile can also explode near the target, so making contact with isn’t always necessary, as the missile itself creates some shrapnel that will tear through the target’s skin.

Now, the missile is being outfitted with a better proximity fuse that achieved a 100-percent hit rate during testing.

The weapon can be carried by ground troops or mounted on ground vehicles or helicopters.

If the Stinger crew fires the weapon and misses, whether because of a malfunction, shooter error, or the target’s defenses, they are immediately at great risk. That’s because it always takes time to fire a second missile.

However, with a proximity fuse, a missile that would otherwise be a near-miss will still go off, generating as much damage and shrapnel as it can. Therefore, the helicopter that would be pivoting to counter-attack is now suffering from damage.

This is especially useful against drones which typically don’t require as much damage to be completely destroyed, and is crucial, seeing how prominent drones are becoming in the military, as reported in wearethemighty.com.