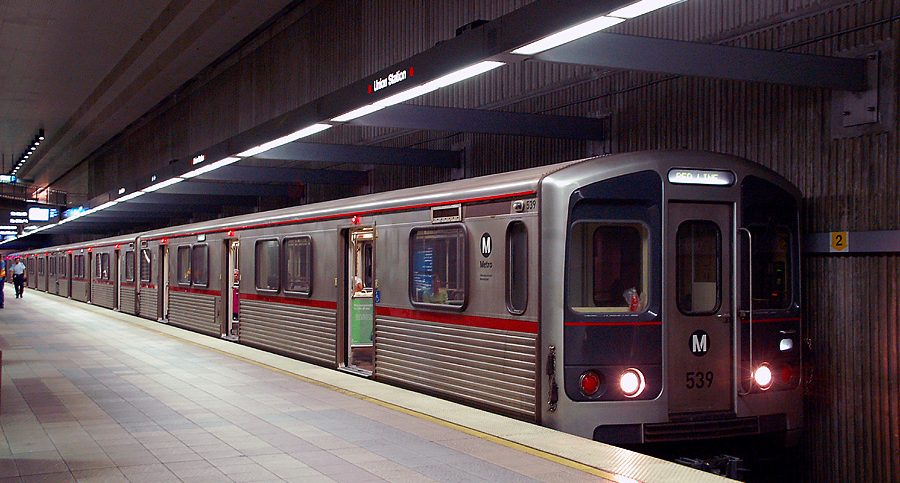 Growing terrorist threats to transportation systems around the world and the possibility of a massive attack have brought about an increase in security measures employed by the authorities. The Los Angeles metro will roll out body scanners in its subway stations to detect weapons and explosives, becoming the first mass transit system in the US to install such devices.

The portable scanners, which project waves to do full-body screenings of passengers walking through a station without slowing them down, will be deployed in the coming months, according to apnews.com.

The scanners, supplied by British security company ThruVision, are capable of scanning upwards of 2,000 people per hour. They scan for metallic and non-metallic objects on a person’s body, can detect suspicious items from 30 feet (9 meters) away.

Additional body scanners — which resemble white television cameras on tripods — that have the ability to move around and hone in on specific people and angles, will also be installed .“Deploying these technologies together gives us that accuracy and minimizes any delays,” Wiggins added.

Signs will be posted at stations warning passengers they are subject to body scanner screening. The screening process is voluntary, Wiggins said, but customers who choose not to be screened won’t be able to ride on the subway.

The TSA tested body scanners in New York’s Penn Station in February and has also conducted tests at Union Station in Washington, D.C., and at a New Jersey Transit station during the 2014 Super Bowl.