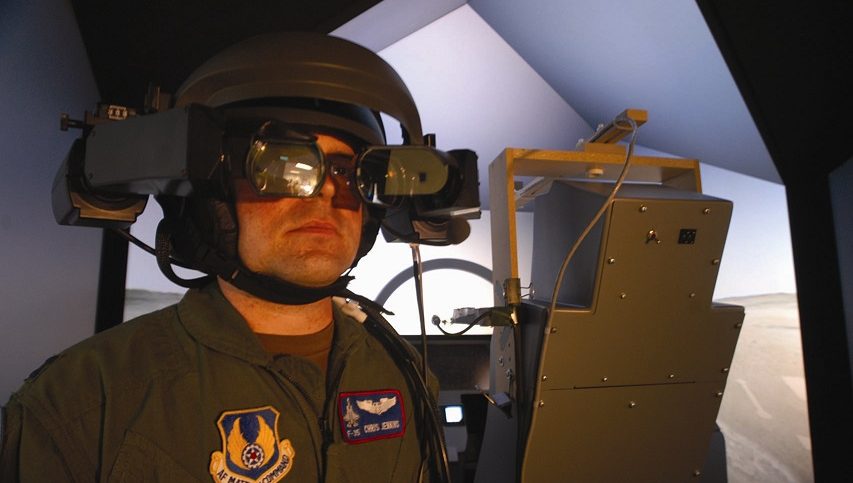 Over the past few years, the U.S. military has developed — and in some cases, even actually used — high tech wearable devices that might be standard issue for the new breed of military men and women. wearablezone.com elaborates on the ways the military uses (or might use) wearables.

That’s why DARPA developed a blast gauge. These devices attach to the helmet, shoulder, and chest. When exposed to a blast from an explosive device, they measure its impact and cue medics for an initial response.

2) Personal Heads Up Display for Pilots

Pilots have used the Heads Up Display (HUD) to learn flight data for decades. But a recent invention from Elbit called the ClearVision Enhanced Vision System promises to take the concept from the windshield to the pilot’s goggles. These glasses also have the potential to increase the safety of flying.